Liam Fox is a prominent political figure, who has previously governed as the Secretary of State for International Trade and the Secretary of State for Defence. Rising in popularity as a political speaker, Liam is regularly praised for his eloquence and unbiased methods of presenting such sensitive topics as Brexit, current affairs and the British media. As an expert in political tensions, Liam can also discuss his strategies to staying calm throughout conflict and negotiating for the best outcome, two skills that are essential to business management.

Raised from humble beginnings, Liam went on to study medicine at the University of Glasgow Medical School. His early career was dominated by work as a general practitioner, a Civilian Army General Practitioner and a Divisional Surgeon with the St John Ambulance. Though Liam is commonly famed for his political work, his medical background has shaped him as a speaker, and a person. Calculated and calm under pressure, he developed invaluable personal and professional skills during this portion of his career, that he candidly shares as a public speaker.

Over the course of his professional career, Liam has prospered in a number of high-profile job roles, both in and out of Parliament. Liam was elected Woodspring's MP in 1992, a role which led him to be appointed Constitutional Affairs Spokesman until 1999, and Shadow Health Secretary until 2003. As a Chair of the Conservative Party until 2005, Liam went from strength to strength, leading him to take the role of Shadow Foreign Secretary and Shadow Defence Secretary, both in 2005. Most recently, Liam was appointed Defence Secretary by former Prime Minister David Cameron, in 2010.

As a political speaker, Liam is as knowledgeable as he is passionate about politics. An economic and political expert, his insight into international affairs makes him one of the most rewarding speakers to book. Confident and dedicated, Liam's experience of tense situations and high-pressure decisions makes him an insightful business speaker who can share his strategies to overcome challenges and rise successful.

Contact the Champions Speakers agency to book Liam Fox for your event today. Simply call a booking agent on 0207 1010 553 or email us at agent@championsukplc.com for a free quote.

When at corporate events, Liam is known to cover the following topics: 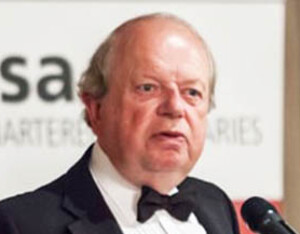 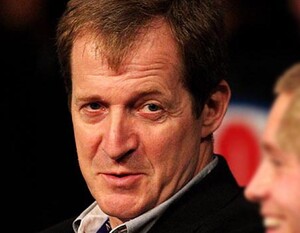