David Miliband is a former British Labour Party Politician for South Shields from 2001 to 2013. David held multiple cabinet positions during his time in Government, including Secretary of State for Foreign and Commonwealth Affairs and Environment Secretary. David delivers wonderful keynote and after dinner speeches as a political speaker, giving an insightful perspective of political leadership and current affairs. David studied both at Oxford University and MIT in Cambridge, Massachusetts where he mastered in Political Science. Aged just 29 David became Head of Policy for Tony Blair, playing a large role in the 1997 Election Manifesto that led to a landslide victory for the party.

After victory Blair made Miliband the head of his Policy Unit until being elected as South Shields MP in 2001. In September 2010, Miliband narrowly lost the Labour leadership election to his brother Ed, David went on to not stand for Shadow Cabinet to avoid constant comparison between his sibling that would be a ‘detriment to the party’s cause’. In April 2013, David resigned from Parliament to take the posts of President and CEO of the International Rescue Committee, based in New York City.

David oversees aid and development programs in 40 countries, a global staff of 12,000 with a budget of $450 million. David continues to write and comment on Politics worldwide, benefitting from strong links to Politicians from both Europe and the US. David’s approachable and informative approach to after dinner and keynote speeches as a political speaker can be tailored to your needs, ensuring the audience comes away enthused, inspired and motivated. Focusing on the Political Landscape, Social Responsibility and International Aid. David’s extensive career and versatile skill set also make him a fantastic event and conference host. With experience in both the Corporate and Political world, David can relate his thoughts to business and provide invaluable advice on leadership and management. 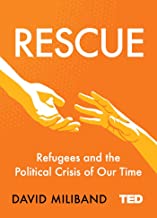 Rescue: Refugees And The Political Crisis Of Our Time 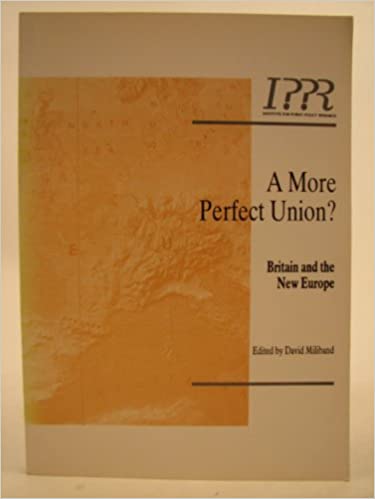 A More Perfect Union: Britain And The New Europe

How to hire David Miliband

Contact the Champions Speakers agency to provisionally enquire about David Miliband for your event today. Simply call a booking agent on 0207 1010 553 or email us at [email protected] for more information.