Former longstanding Member of Parliament for Sheffield Brightside and Hillsborough, David Blunkett’s political career can only be described as inspirational. Blind from birth, the Labour MP broke down disability barriers to hold a number of prestigious positions in Parliament and become Baron Blunkett. With such an extensive and varied political career, Blunkett offers a truly insightful after dinner speaker, packed with engaging anecdotes from his decades in politics and overcoming his visual impairment. Similarly, his knowledge of the systems and regulations surrounding businesses from a political perspective is invaluable to corporate audiences wanting to gain a comprehensive understanding.

For 23 years Blunkett represented his constituency of Sheffield Brightside and Hillsborough as their labour leader in parliament. Continually voted into the position for his support of the mine workers, education and security, amongst other key issues, Blunkett’s long-established representation is testament to his fair leadership principles. With such a well-regarded reputation, Blunkett was called to a number of senior roles in his parliamentary career, first taking to the position of Shadow Secretary of State for Health in 1992, followed by Secretary of State for Education and Employment in 1997. Most prominently, Blunkett completed three influential years as Home Secretary, faced with the 9/11 attacks and following implementation of heightened security measures during his tenure.

Determined from birth, Blunkett was born with a visual impairment that left him blind, however, it did not affect his ambition. From living in poverty, to dealing with the death of his father, Blunkett’s upbringing was hard, despite his circumstances, and being told he wouldn’t amount to much, he secured a place at the well-regarded University of Sheffield. Achieving a degree in Political Theory in Institutions, Blunkett exceeded expectations, and overcame barriers to carve his own influential career. An inspiration in the industry, Blunkett quickly began to make his mark, becoming the youngest ever councillor in Britain for Sheffield City Council, a sign of the national impact he would later have.

Since stepping down from full time political duties, Blunkett has been awarded a Life Peerage in 2015 for his contributions, making him Baron Blunkett and has enhanced his public platform through several media appearances. An example to the disabled community, Blunkett now acts as the Vice President of the Royal National Institute of Blind People, supporting others with impairments to achieve success. A politician with a defining career, be inspired and educated when you book David Blunkett for an after dinner or keynote talk. 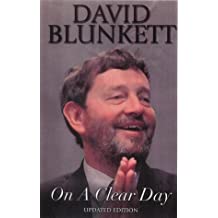 On A Clear Day 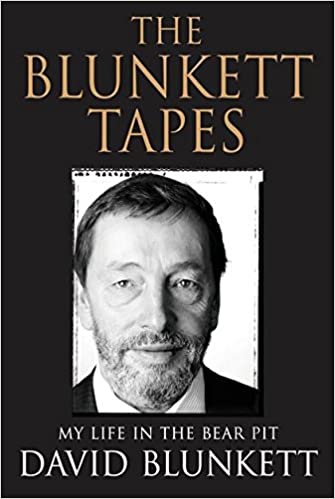 The Blunkett Tapes: My Life In The Bear Pit 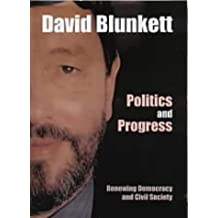 Building From The Bottom: Sheffield Experience 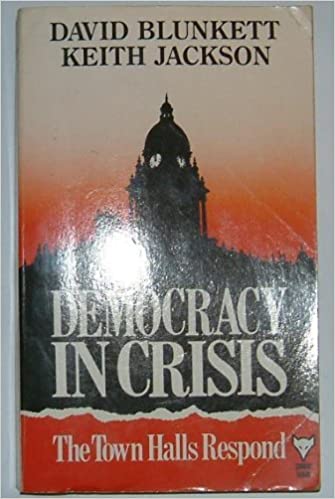 How to hire Lord David Blunkett

Contact the Champions Speakers agency to provisionally enquire about Lord David Blunkett for your event today. Simply call a booking agent on 0207 1010 553 or email us at [email protected] for more information.

"It all went very well thank you! Thank you for your last-minute help." - Ben, Serco Institute