A former MP for the city of Chester and Oxford Scholar, Gyles Brandreth’s extensive and diverse career has seen take roles in government to starring in his very own West End musical, to critical acclaim. Gyles is one of the very best after dinner speakers, mixing a range of topics and experiences in a highly entertaining and sidesplitting arrangement of tales and humorous anecdotal stories from his life. Gyles also held the record for the longest after dinner speech, in which he spoke continuously for twelve and a half hours to raise money for charity.

Between 1992 and 1997, Gyles was an MP for the City of Chester, with notable achievements including a proposed bill that later became law as the 1994 Marriage Act. In 1995, Gyles was appointed a junior ministerial position as Lord of the Treasury, with his role being essentially a whip. Brandreth’s connection to the governing body of the nation makes him a wonderful politics speaker that can breach gaps between social, business and political worlds. Since his political career, Gyles has enjoyed a highly successful and varied media career as a TV Presenter and radio broadcaster. Gyles has made over 300 appearances on Countdown, more than any other guest. Brandreth is known for his wit and humour and therefore is a favourite on BBC shows such as QI, Have I Got News For You and The One Show. Gyles also frequents Radio 4’s ever-popular show Just a Minute, known for his ability to talk continuously for almost any topic and current affair.

Gyles wonderful after dinner and keynote speeches are delivered with bundles of humour and endless amusing anecdotal tales of life and observations about how the world works. Sure to have the audience in fits of laughter, Brandreth is by far one of the most sought after comedian speakers on the after dinner circuit. Whether you desire Gyles to act as an event host or provide an after dinner speech or keynote speech, his wide ranging talents are sure to cover all that is needed of him. With experience of talking in front of thousands at conferences and events around the globe, Gyles is a seasoned professional with the portfolio to match. 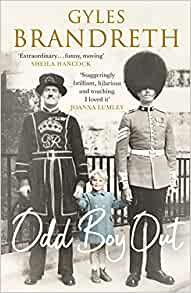 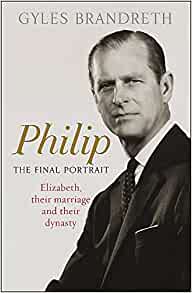 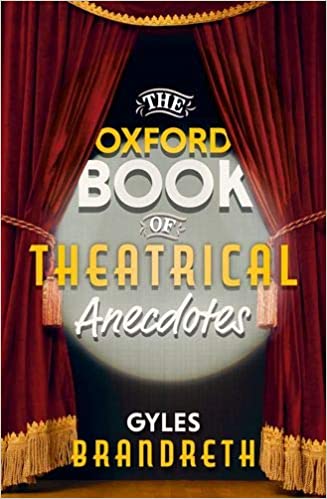 The Oxford Book Of Theatrical Anecdotes 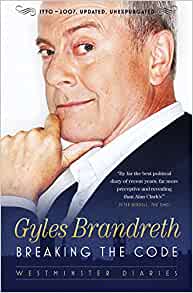 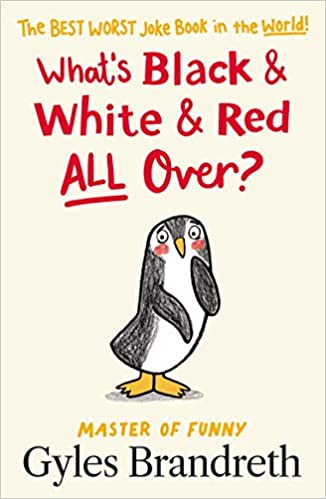 What's Black And White And Red All Over? 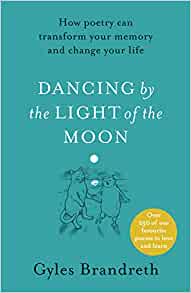 Dancing By The Moon 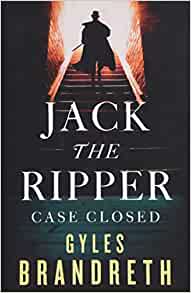 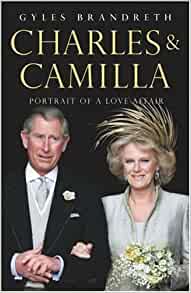 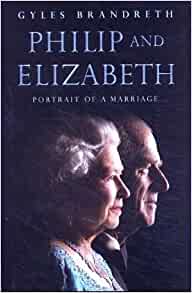 Philip And Elizabeth: Portrait Of A Marriage 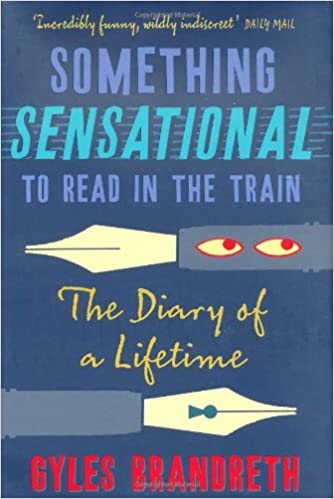 Something Sensational To Read In The Train: The Diary Of A Lifetime

How to hire Gyles Brandreth

Contact the Champions Speakers agency to provisionally enquire about Gyles Brandreth for your event today. Simply call a booking agent on 0207 1010 553 or email us at [email protected] for more information.

When he's at corporate events, Gyles is known to cover the following topics:

“Gyles was fantastic. He led the session ably - he was very knowledgeable about the subject, and took the time in advance of the session to speak to each of the panellists and put them at ease. He was very enthusiastic and ensured that the discussion was at once light-hearted and informative. In short, he fulfilled, and exceeded our expectations!” - Anna, Exterion Media

"Gyles was outstanding - he really tailored his speech to the audience and I was at a dinner the following evening where Gyles’s after dinner speech was the talk of the evening!"- Head of Aberdeen Business School

"He was brilliant! Such a nice person and took the time to chat with people who wanted to meet him. He was really funny and got a standing ovation at the end. So I couldn't be happier!"- ICAS