Michael Portillo is a British broadcaster and journalist and former Conservative Party MP and Cabinet minister. Michael first gained a seat in Parliament by winning the Enfield Southgate by-election in 1984 after the murder during an IRA bombing of the incumbent, Anthony Berry. Portillo served as a junior minister under both Margaret Thatcher and John Major before joining the Cabinet in 1992. Often described as the 'greatest leader the Conservative Party never had', Michael is one of the best political speakers for keynote and after dinner speeches, mixing anecdotes with his views on politics and the economy alike.

Michael held some of the most influential posts in government, including two years between 1995 and 1997 as Defence Secretary. This role gave him control of the armed forces' £22 billion budget at the time. Michael unexpectedly lost his constituency seat in 1997, representing a 17.4% swing in the area. Michael went on to regain a seat to represent Kensington and Chelsea after a by-election in late November 1999. By February 2000, William Hague promoted Portillo to Shadow Chancellor, a position he held until September 2001.

Michael Portillo retired from politics in 2005, after not seeking re-election. Since then he has still stayed affiliated with his former Conservative Party, although no longer takes an active membership role. After leaving his political career, Michael has pursued a successful and varied media career. A long serving member of the Radio 4 series The Moral Maze, Michael has also branched out and created his own BBC television series, including Great British Railway Journeys, that followed George Bradshaw 1863 tourist handbook and Great Continental Railway Journeys.

Michael is extremely versatile due to his extensive career in politics, the corporate world and media. An ideal event or conference host, Michael will entertain and your guests whilst providing organisational assistance as host. Alternatively, Michael’s keynote speeches captivate audiences and establish the underlying theme of your evening. As an after dinner speaker, Michael also presents more informal speeches in a friendly and humorous tone. 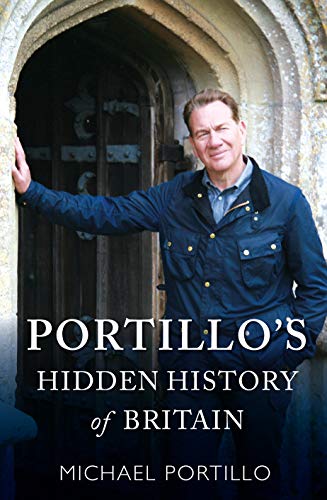 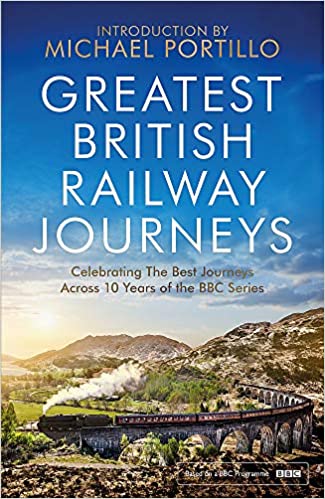 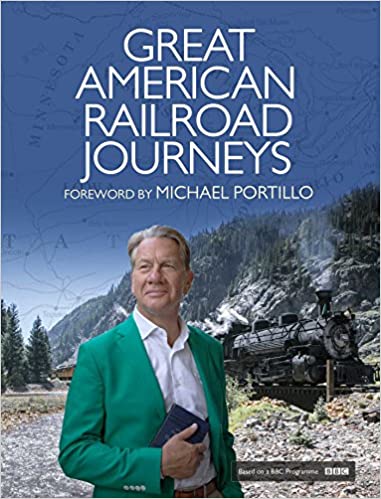 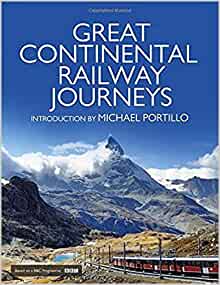 How to hire Michael Portillo

Contact the Champions Speakers agency to provisionally enquire about Michael Portillo for your event today. Simply call a booking agent on 0207 1010 553 or email us at [email protected] for more information.

When he's at corporate events, Michael is known to cover the following topics:

“Michael spent the day supporting our Finance in the South West event, mixing with delegates during the break and providing interesting and entertaining presentations when speaking.  The quality and detail of Michael’s presentations reflected the themes running through our day, and added weight to the messages we were putting across to clients and other delegates in the room.  We would happily recommend Michael to other organisations, and look forward to working with him again.” - Lewis, Partner at Francis Clark LLP

"Everyone enjoyed we he had to say very much so! He hit the tone just right with humour and political insight!" - Nottinghamshire Hospice