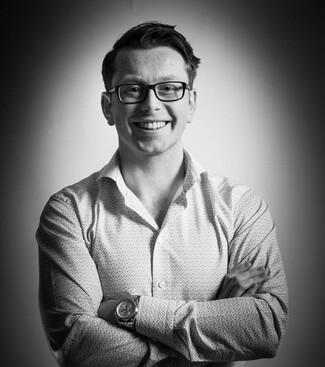 Jack Hayes was appointed Director of the Champions Speakers agency in 2012 becoming one of the youngest Directors in the UK. A year later, Jack became a founding member of the European Association of Speakers Bureaux (EASB) collaborating with speaker agencies to create a code of ethics and regulations for the industry.

Balancing his time between attracting the world's top speaking talent and leading collaborations with global brands, Jack has nurtured relationships with media publications, blue-chip companies, institutions and governments. Having signed some of the most sought-after speakers on the international stage, Jack has overseen countless projects with the likes of HSBC, Lad Bible, the NHS, The Economic Times' Business Summit, ITV and British Airways.

Despite having already booked in the services of speakers such as the world's greatest living explorer Sir Ranulph Fiennes, the inspiration behind James Bond character "Q" and former Director-General of MI5, Dame Stella Rimington, rugby World Cup-winning manager Sir Clive Woodward and many more, there was one moment that stood out for Jack, which was booking the man who put the "i" in iPhone, Ken Segall, who appeared at our very own Champions networking breakfast.

Jack has led Champions Speakers to unprecedented growth. Having taken the bureau into the digital age he has cultivated a brand-wide commitment to innovation, all the while staying true to the family values upon which Champions has been built; trust, transparency and care. Outside of work, Jack can be found still working! And occasionally attempting to breakdance. 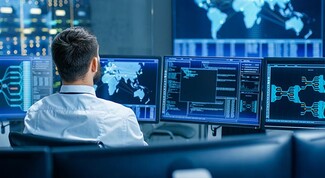 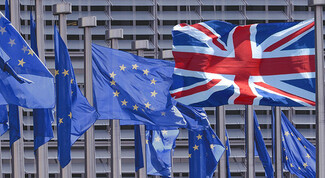 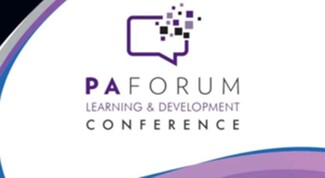 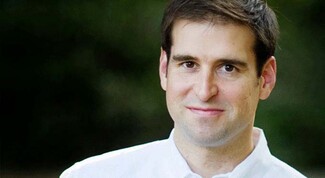 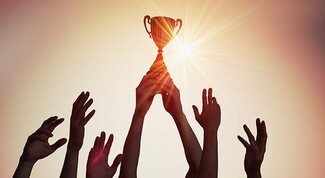 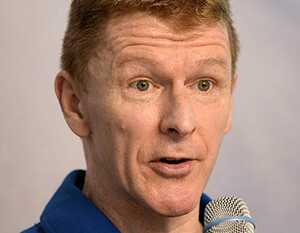 Tim Peake has led a remarkable life so far. Having served 18 years in the Army Air Corps as a test flight pilot, major… 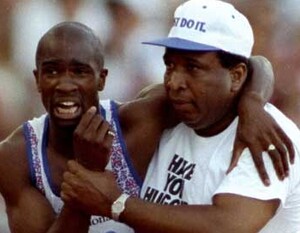 Now retired from competitive athletics and focusing on being a full-time motivational speaker, Derek Redmond was one of… 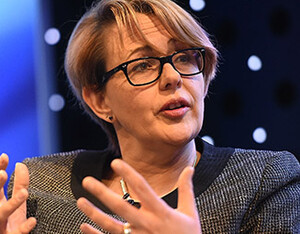 Baroness Tanni Grey-Thompson DBE is one of the greatest Paralympian‘s to have represented Great Britain. Winning her…