History making diplomat, Gary Locke, has made an incredible impact on American politics throughout his impressive career. With unprecedented access to the international political work between the United States and China, as well as the responsibilities of being a White House representative, Gary's speeches are invaluable to those wanting to gain a unique insight.

Voted into the position in 1983, Gary's role as a Member of the Washington House of Representatives was the beginning of a successful career serving Washington State. Eleven years in the role helped Gary build his reputation which allowed him to be voted in as the Governor of Washington in the 1996 Democratic primary and general election. Becoming the first ever Chinese-American Governor in the United States' history, Gary was a groundbreaking politician, and he was only just getting started. Re-elected due his popularity in 2000, Gary spent eight years as the 21st governor of Washington, before announcing he wouldn't run again.

Prior to making waves in politics, Gary earned his education at the esteemed Yale University, graduating with a degree in political science in 1972. After excelling in his undergraduate studies, and even being awarded a number of scholarships, Gary went on to gain his Juris Doctor from the equally well regarded Boston University School of Law in 1975. His early dedication to education, was an indicator of the dedication he later showed for his political career and country.

Since retiring from his service to Washington State, Gary remained prominent in US politics and progressed into key roles for the former President. Appointed as the Secretary of Commerce for Barack Obama’s cabinet in 2009, Gary proved popular with both businesses and the public during his two years in the role. The first ever Chinese-American to serve as the US ambassador to China, Gary began the new position in 2011, as chosen again by President Obama. Gaining a reputation as a down to earth and humble diplomat, Gary dedicated his service to strengthening communications between the two nations, which he discusses as a political speaker; both the challenges and rewards of the role.

A politician who will be remembered in history for his dedication, Gary has served American’s political industry for four decades. The longevity and depth of his career enables Gary to provide insightful political speeches for all manner of occasions, and purposes to the value of his listeners.

Contact the Champions Speakers agency to book Gary Locke for your event today. Simply call a booking agent on 0207 1010 553 or email us at agent@championsukplc.com for a free quote. 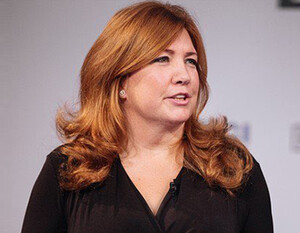 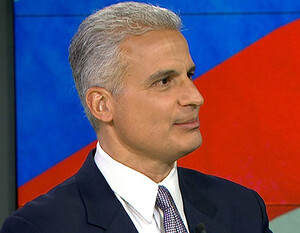 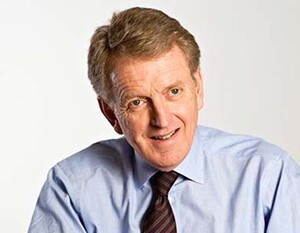 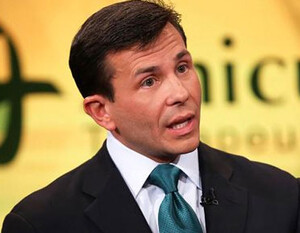