Éric Woerth is a French politician and politics speaker with more than ten years’ experience in French government including several years as the Minister of Budget, Public Accounts and The Civil Service and, more briefly, as Secretary of State, in Nicholas Sarkozy’s government.

Beginning his politics career as the Mayor of Chantilly Incumbent in 1995, Woerth is a liberal politician and has subsidised his career by working as a politics speaker in more recent years; his passionate and deeply ingrained political views make for fascinating appearances as a guest or after dinner speaker, Woerth draws on his personal and professional experiences to highlight the current trends in and potential impact of French and European politics and political movements.

Despite his dedication to his work as a politics speaker, Woerth continues to be an active politician; he has remained a high profile public figure since leaving government in 2010 and continues to command respect.

Contact the Champions Speakers agency to book Éric Woerth for your event today. Simply call a booking agent on 0207 1010 553 or email us at agent@championsukplc.com for a free quote.

When he's at corporate events, Eric is known to cover the following speaking topics: 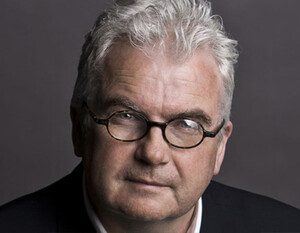 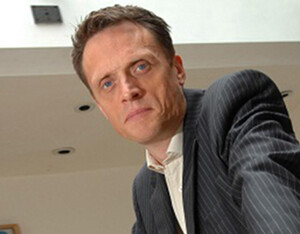