Marisa Peer is a renowned female life coach, therapist and motivational speaker. Her wide expertise help rock stars, Olympians, rock stars and leading CEO’s overcome relationship problems, childhood trauma, phobias and addiction. During Marisa’s presentations as an after dinner speaker, she has the ability to connect with each of her listeners on an individual basis.

Marisa’s inspirational and remarkable life story provides the best testament to what serves as her main message as a motivational speaker – that the direct impact on the course of our lives is based on thoughts and words we choose. At school, Marisa was told she was physically inept and would stop her from achieving her full potential. Fighting this, she went on to become the top trainer at the Pineapple Dance Studio in both London and New York.

A firm believer that your body does exactly what your mind tells it to do, Maria became pregnant and had a daughter, Phaedra, after doctors had told her she would never be able to have children. She went on to overcome two life threatening illnesses using the very same philosophy. A prime example of what she preaches, Marisa is one of the most desirable after dinner speakers around.

As a motivational speaker, Marisa has provided presentations all around the world in locations such as Spain, Ireland, Dubai and South Africa as well as numerous locations in the UK. Marisa uses techniques including visualisation and positive metaphors to instill extraordinary self belief and confidence in their abilities. Her ability to transform people’s outlook has brought her to give motivational talks to large corporate clients, including Disney, Marks & Spencers, Bauer Media and Canon.

Her opinions and expert performances have also meant that she has made multiple appearances in front of the camera on major television shows, including I’m A Celebrity Get Me Out Of Here and Supersize versus Superskinny. Her invaluable advice has also led her to make regular appearances on Sky News, BBC News, ITV and Channel 4 along with programmes in Dubai, Spain, Scandinavia and Japan.

Contact the Champions Speakers agency to book Marisa Peer for your event today. Simply call a booking agent on 0207 1010 553 or email us at agent@championsukplc.com for a free quote.

When at corporate events, Marisa is known to cover the following topics:

“I invited Marisa Peer to talk at one of my events, a quarterly dinner for savvy businesswomen called The Kick Ass Women's Dinner Club. We have hosted dozens of speakers and I make a point not only of observing the audience carefully but surveying them after the event to get their feedback. I can honestly say that Marisa had my very demanding and clever audience totally engaged and fascinated throughout her presentation, but more importantly, they have reported back to me quite astonishing positive results since implementing some of the strategies that Marisa suggested, from shifts in their own self esteem to major breakthroughs with their children. Without exception, my guests asked to see and hear more of Marisa and I am now hosting a one day Masterclass for her later this year. I am not a fan of cliché, but I would not hesitate to recommend Marisa as a truly exceptional speaker and in my opinion there are few, if any, audiences who would not benefit from her expertise. Thank you Marisa.” — Paula MacArthur, Connector & Collector of Clever People at The Mastermind Agency, Founder of the Kick Ass Women’s Dinner Club

"Marisa helped our staff to feel confident and exude the professional air that is required to do this work and gives our sales team the impeccable reputation that we have.  The talk was fascinating! I can still remember everything that she said. And I still use her methods and techniques on a regular basis.” — Katrina Judd, Founder of In+Addition, Editor-In-Chief at Style Trail 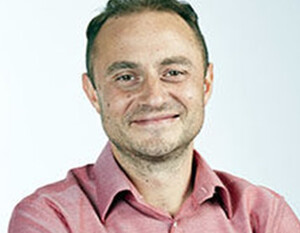 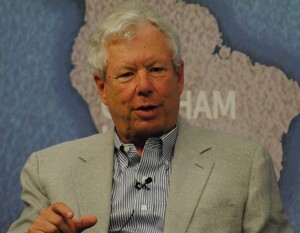 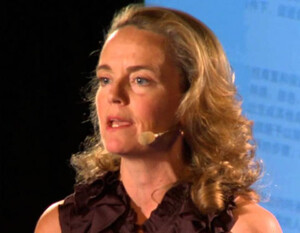