Influential neurological researcher and psychological speaker, Juan Enriquez, is a leading figure in the study of human emotion, societal evolution and genomics. This author, futurist and academic lecturer is highly respected within his field, due to his forward-thinking research and enthralling presenting style. Juan has presented in a number of TED Talks, including The Future of Life, The Age of Genetic Wonder and The Next Species of Human, where he shared with audiences his predictions for the future of culture and society.

Described as a broad thinker, Juan graduated from Phillips Academy Andover in 1977 and later from Harvard University, with a Bachelor of Arts in 1981 and a Master of Business Administration in 1986. Juan's extensive education sets the foundation for his future research topics, which sparked a fascination for neurology and emotional development. Upon graduating, Juan remained at Harvard Business School to create the Life Sciences Project, for which he is still the Founding Director. Putting his theories into practice, Juan is also a highly respected and profitable businessman.

Juan serves on a number of influential boards, including NeoSensory, the Harvard Medical School Genetics Advisory Council and Harvard Business School's PAPSAC - most notably, Juan plays a key role in TED's Brain Trust, alongside the likes of Bill Gates and Jeff Bezos. As a member of the community, Juan is titled a "Futurist" due to him being a pioneer of cutting edge discoveries. As a speaker, Juan is as confident and eloquent as he is in his TED Talks, effortlessly navigating complex topics on neurology.

Capable of making accurate predictions for future trends and expressing his knowledge of the economy, Juan is an invaluable insight for business owners eager to stay ahead of the curve. Juan is the managing director of Excel Venture Management, as well as a celebrated author, making him both an expert on business and futurism. Juan has published such titles as Evolving Ourselves: How Unnatural Selection and Nonrandom Mutation are Changing Life on Earth in 2015 and As the Future Catches You: How Genomics & Other Forces are Changing Your Life, Work, Health & Wealth in 2005. 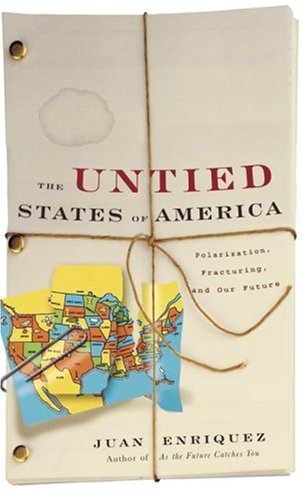 The United States of America: Polarization, Fracturing And Our Future 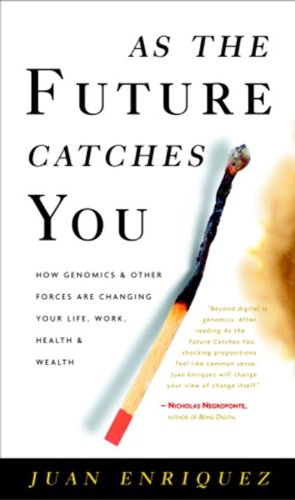 As The Future Catches You: How Genomics & Other Forces Are Changing Your Life, Work, Health, And Wealth 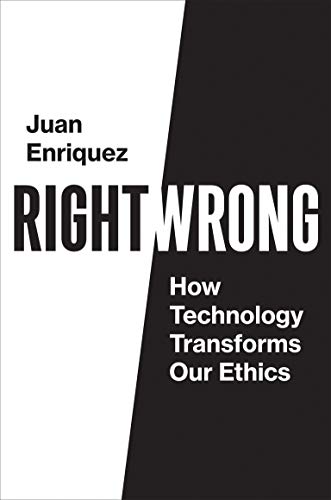 Right/Wrong: How Technology Transforms Our Ethics 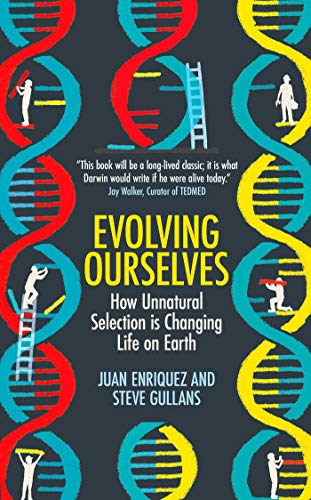 Evolving Ourselves: How Unnatural Selection Is Changing Life On Earth

How to hire Juan Enríquez

Contact the Champions Speakers agency to provisionally enquire about Juan Enríquez for your event today. Simply call a booking agent on 0207 1010 553 or email us at [email protected] for more information.