The founder of LiquidThinker, change management catalyst and organisational psychologist, Damian Hughes is a motivational keynote speaker known for leaving lasting impressions on his audiences and creating high performing profitable working environments. Able to cover emotional intelligence, management, mindset and resilience throughout his after-dinner speeches, Hughes’ workshop style delivery has proven to be highly effective and educational for those he addresses.

After studying at the University of Leeds for a Classics Degree, Damian discovered a desire for mentoring. He went onto to gain a post-graduate in Education and Coaching and then moved to Alliance Manchester Business School to read for a Masters in Human Resources and Organisational Psychology. With a new skillset and fresh batch of in-depth knowledge, Hughes joined Unilever as the Director of the HR department.

Damian founded LiquidThinker in 2006. The professional advisory company offers leadership and change management tips through workshops and motivational speeches to businesses all over the UK. With people including Richard Branson, Muhammad Ali and Tiger Woods supporting the prospects of the idea, LiquidThinker has established itself as a highly regarded change psychology consultancy. Throughout his career, Hughes has released a total of eight best-selling business books. How to Think Like Sir Alex Ferguson, How to Change Absolutely Anything and Liquid Leadership have all gained critical acclaim for their interesting and unique insights into the human brain and different behaviours.

Most recently, Hughes has become the professor of Organisational Psychology and Change at Manchester Metropolitan University. With a strong background of sports, organisation and change psychology to his name, he was also made a member of the coaching team for the Scotland Rugby Union and Canberra Rangers. Additionally, he is the operator of a Manchester inner-city youth club which promotes a more positive approach of life to the young people living in a city known for it’s high crime rates.

World-renowned for his impressively effective speeches, Professor Damian Hughes is guaranteed to leave a lasting impression on audiences of all kinds. His charismatic and bubbly personality means that listeners remain engaged throughout the entirety of the delivery and leave feeling empowered to make a difference in their working environment. 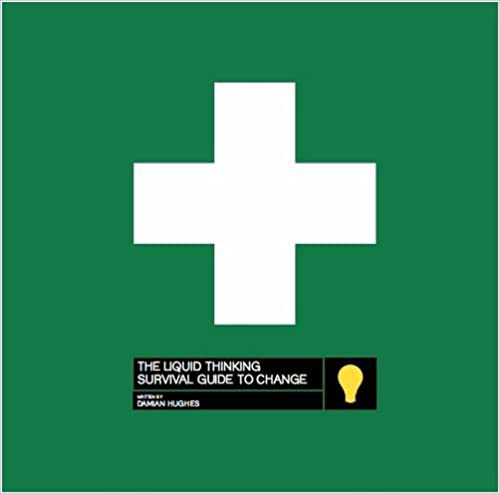 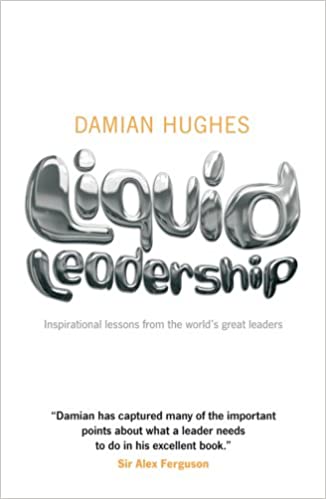 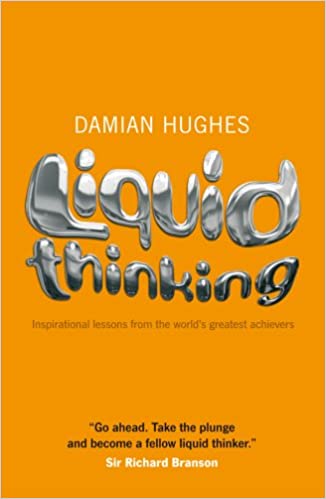 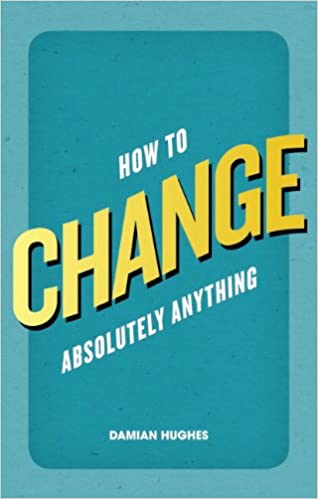 How To Change Absolutely Anything 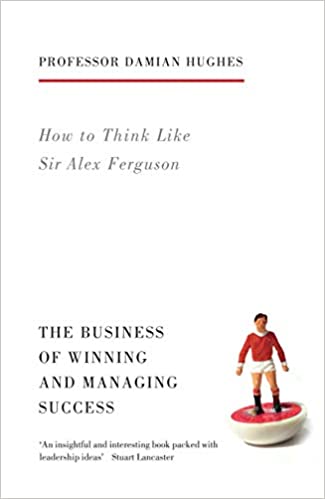 How To Think Like Sir Alex Ferguson: The Business Of Winning And Managing Success 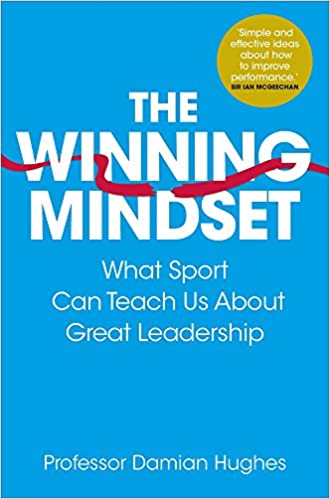 The Winning Mindset: What Sport Can Teach Us About Great Leadership

How to hire Prof. Damian Hughes

Contact the Champions Speakers agency to provisionally enquire about Prof. Damian Hughes for your event today. Simply call a booking agent on 0207 1010 553 or email us at [email protected] for more information.

During the COVID-19 pandemic, Damian attended many virtual events, booked as the exciting guest speaker. Read the feedback he has received below.

"The team loved him! Please pass my thank you to him… very nice session indeed." - Claudia, Boehringer Ingelheim

Damian is regularly booked to engage audiences at in-person events, read his latest feedback below.

"Having read this book, I am flattered that I have been presented as a role model and am delighted to be asked by Damian to offer a foreword for 'Liquid Thinking".

"As someone that has achieved many of my own personal goals and experienced the satisfaction from doing so, I would recommend that you adopt the lessons and techniques, which are captured in this excellent book, to greatly assist you in achieving your own ambitions. Go ahead. Take the plunge and become a fellow liquid thinker." - Sir Richard Branson

"As a double Olympic decathlon Champion, I am fully aware of the demands that are required to be the best and achieve your dreams. I am very familiar with the tips, skills and techniques demonstrated and I recommend that you take some time and sit and read this book. The skills taught can be invaluable and if applied could change your life!" - Daley Thompson

"An evening with Damian was enlightening and energising. I came away buzzing with ideas and plans to improve my service to be the absolute best in our field. Reading the book was good but hearing him live was amazing." - NHS

"Damian was asked to help our team think about engaging an organisation after a period of significant change. He inspired the room with his down to earth approach, fabulous stories and really challenged our thinking on what effective communication really is. I would recommend Damian as a speaker for any group looking for new thinking and inspirational leadership ideas; delivered in a way that really makes you challenge yourself and consider why you didn’t think of that because it’s explained in such a simple common sense way." - McDonalds

"Seven years ago Damian inspired, provoked and challenged me when I attended one of his Liquid Thinking sessions and I have incorporated my learnings from this session into every part of my life personal and professional. Seven years on and Damian has done it again. Using thought provoking and inspiring stories he has challenged and inspired us and more importantly given us a common language with which we all can use. Thank you Damian!" - Mars

"Damian came to speak to a variety of our colleagues. All of the 100 delegates who came along to Damian's session chose to come along, because they felt they could develop more in the area of being a real Change Catalyst." - Boots

"He was received very well! Everyone said they took at least 2 or 3 points that they could relate to their own lives - professional or personal. Also there was a lot of comments on how he clearly knew what he was talking about having multiple relevant examples when challenged or asked a question."
- Ashleigh, Duracell UK