One of the most famous, and most successful British entrepreneurs in history, Richard Branson has changed the face of global branding with his business; Virgin. An international leader, Branson is the innovative mind behind over 400 business ventures, and has since utilised his entrepreneurial acumen to incubate progressive ideas through the Virgin Unite branch. Named one of Time’s 100 Most Influential People in the The World, Branson’s impact on business, branding and entrepreneurship is history defining.

From holidays to telecommunications, healthcare to spaceflight, Branson’s brand has infiltrated every major sector, since its inception. As a former high school dropout who suffered severely with dyslexia, Branson transformed his perceived bad cards in life to become a billionaire businessman. Founding Virgin records in 1972 was the beginning of the illustrious entrepreneur’s unparalleled success, which has since seen him prove that there are no limits to the boundless creativity that steers his ventures. Cited as the Sunday Times Most Admired Businessman of the last 5 decades, Branson’s domination in global innovation has inspired generations to replicate his positive qualities in order to achieve success.

No prominent entrepreneur goes from rags to riches without setbacks, and Branson is no exception. Having left school with zero qualifications, but a winning mindset, Branson has endured his fair share of unsuccessful ventures, including Virgin Cars and Virgin Brides, however, he has not let the fear of failure prevent progression. Dedicated to instilling a similar outlook in others, Branson has spent much of his later career supporting other entrepreneurs and ideas through the nonprofit Virgin Unite. For his services to entrepreneurship, Branson was knighted in 2000 at Buckingham Palace.

With such a prominent public presence, due to his pioneering branding, Branson is regularly featured in films, television and print. Utilising his status and resources, he has been heavily invested in philanthropic opportunities, supporting refugees, climate action and global conflicts, which he focuses on with The Elders group of international leaders, to name a few. One of the most recognisable people across the world, Branson has conducted transformational talks at a number of prestigious occasions and your event could be next.

Require a celebrity speaker with experience like no other? Looking for alternative ways to innovate your business? Want to hear from the man that changed the face of branding? If yes, then Richard Branson is the Yes Man for you. 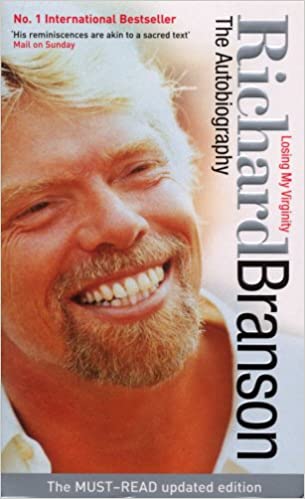 Losing My Virginity: The Autobiography 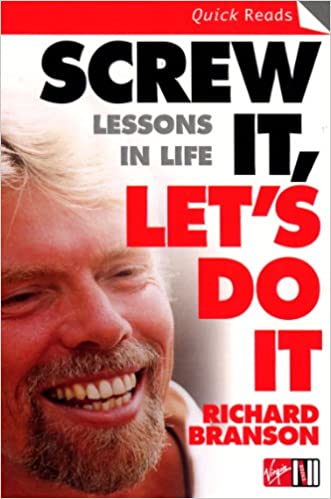 Screw It Lets Do It: Lessons In Life 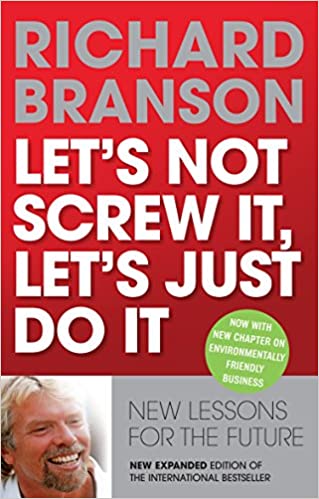 Let's Not Screw It, Let's Just Do It: New Lessons For The Future 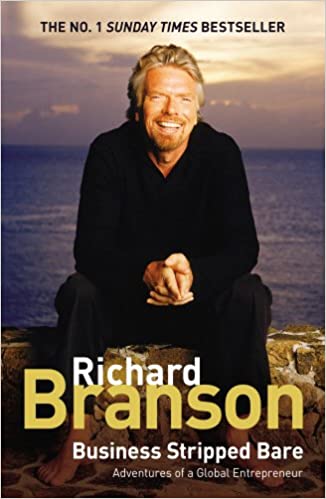 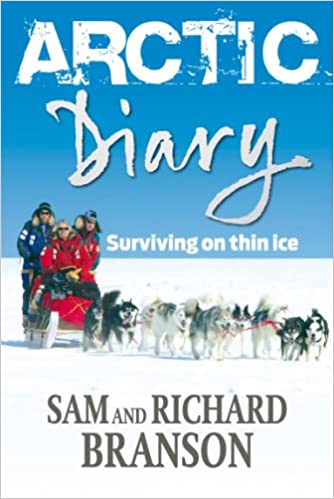 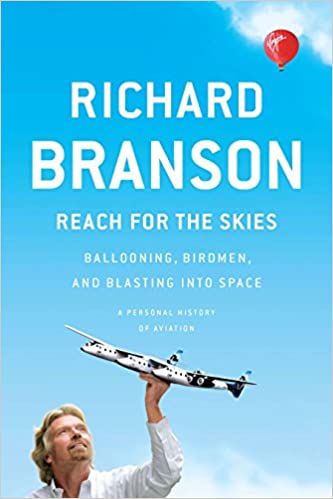 Reach For The Skies: Ballooning, Birdmen And Blasting Into Space 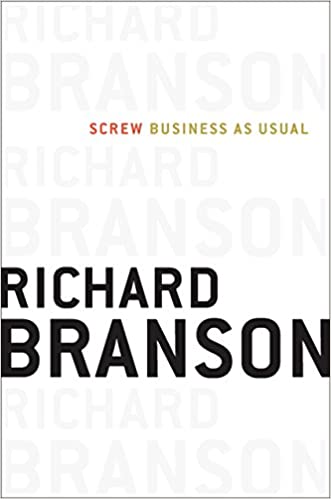 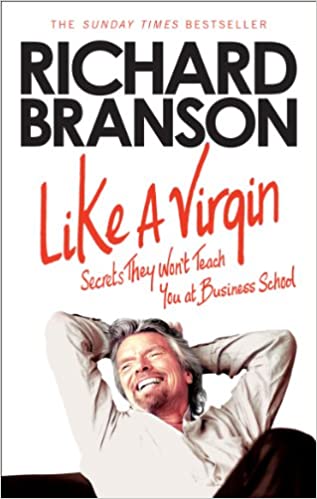 Like A Virgin: Secrets They Won't Teach You At Business School 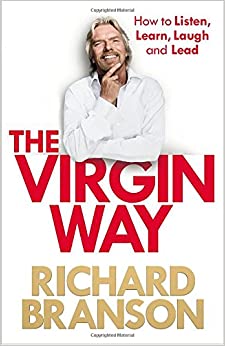 The Virgin Way: How To Listen, Learn, Laugh And Lead 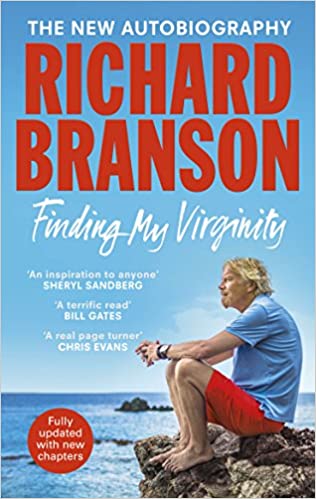 How to hire Sir Richard Branson

Contact the Champions Speakers agency to provisionally enquire about Sir Richard Branson for your event today. Simply call a booking agent on 0207 1010 553 or email us at [email protected] for more information.