Business mogul, James Dyson, is the entrepreneur and inventor behind the international brand of vacuum cleaners. Topping the Sunday Times Rich List for 2020, James had made an influential contribution to British business throughout his four decades in the industry, and continues to champion others in entrepreneurship, education and engineering through the James Dyson Foundation. One of the UK’s most significant businessmen in history, James is a seasoned speaker, known for the motivational and transformational powers of his talks, giving individuals and companies the tools to succeed in their ambitions.

Born out of the frustration of his family vacuum, and the need to continually replace the bags, James set about designing his own model in 1978, using cyclonic separation to gather the dirt. After 5,127 prototypes, five years and rejection from every British manufacturer, James proved his resilience to setbacks, and founded his own manufacturing company in 1991. A formidable businessman, James’ remarkable determination has since seen him employ over 12,000 employees worldwide, gain a company valuation of over £4 billion and become the unrivalled market leader in floor cleaners, a testament to his determination and innovation in design.

Committed to remaining a leading design and manufacturer, by 2017 James’ company was investing £7 million a week on the development of new products. A champion of not only exceptionally functional products, but also a sleek and desirable aesthetic, James’ diversification into hairdryers, fans and other non- domestic products has seen him dominate each sector he enters. As a pioneering entrepreneur, James founded the James Dyson Foundation in 2002 to evidence his long standing support of aspiring designers and engineers. The foundation has donated billions in monetary support to schools and universities across the UK to build facilities for an inspirational learning environment.

For his services to business, James was named a Knight Bachelor in the Queen’s New years Honours in 2007. The award winning businessman has also been made an honorary member of the Institute of Electrical and Electronic Engineers and chaired the board of trustees at the Design Museum until 2004. As a speaker, James is internationally recognised for the invaluable expertise he brings to audiences, having been at the forefront of design, innovation, and entrepreneurialism for decades. A truly captivating speaker, James doesn’t sugar coat the journey to success, in fact, he actively champions failure as a sign of creativity, offering a fresh perspective to his listeners. 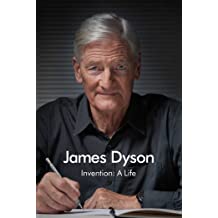 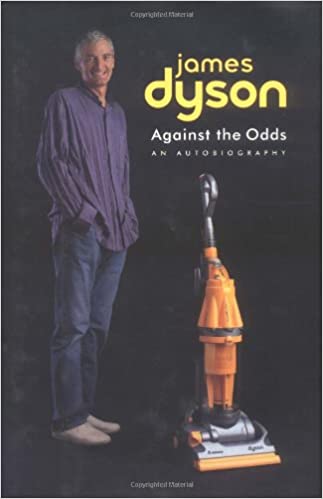 Against The Odds: An Autobiography 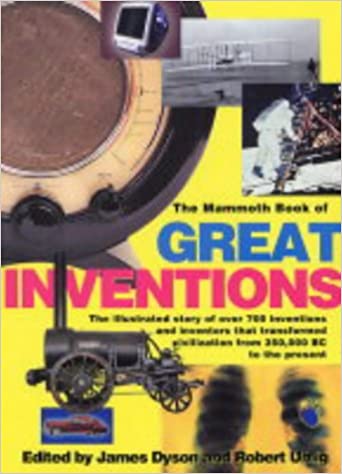 The Mammoth Book Of Great Inventions 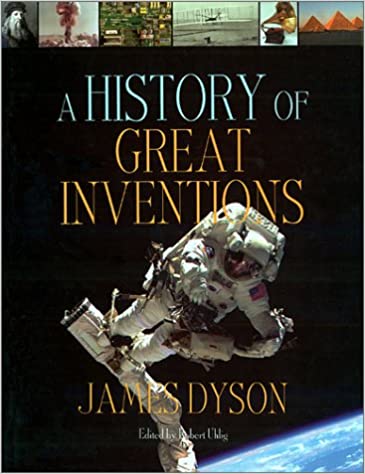 A History Of Great Inventions

How to hire Sir James Dyson

Contact the Champions Speakers agency to provisionally enquire about Sir James Dyson for your event today. Simply call a booking agent on 0207 1010 553 or email us at [email protected] for more information.