Lord Alan Sugar is one of the world’s most formidable business magnates, known for founding Amstrad electronics, and his Premier League football club ownership. The award-winning entrepreneur has since been committed to inspiring others with his impressive rags to riches career success, through driving opportunities on The Apprentice and contributing his expertise to the government as an advisor. From council house to international businessman, Sugar’s life story is nothing short of remarkable, having utilised his natural entrepreneurialism to become a self-made billionaire. Starting out Sugar sold electronics from a van aged 16, fast forward five years and Sugar founded Amstrad in 1968, a British electronic company. Over fifty years later, Amstrad has cemented itself into the history books, with Sugar stepping back and focussing on other lucrative ventures, including part owning Tottenham Hotspur from 1991 until 2001. Transforming the top flight club under his leadership as Chairman, Sugar’s reputation for reshaping a company’s future through innovation is undeniable.

Established globally as a business mogul, Sugar began fronting BBC’s The Apprentice in 2005, a role which has seen him employ and invest in an aspiring entrepreneur each year since its inception. Known for his iconic ‘you’re fired’ dismissal of contestants, Sugar spearheaded the show to success, leading to the development of a spin off ‘Young Apprentice’ which debuted in 2010. Named number 5 on Richtopia’s 100 Most Influential British Entrepreneurs in 2015, Sugar’s defining contributions to the industry saw him Knighted in the 2000 New Years Honours for services to home computers and electronics. Driven by the desire to inspire, and educate others, Sugar took on an official government neutral political position as Enterprise Champion in 2009 under former Prime Minister Gordon Brown’s request.

Responsible for utilising experience to advise the Department of Business, Sugar acted to promote entrepreneurship nationwide and maintains the position today, due to his revered status in the industry. Further to his involvement in politics, as a party donor, Sugar’s platform allows him to be extensively involved in philanthropic activities, something he has supported for the duration of his career. Regularly featured on the Sunday Times Rich List, Sugar’s global reputation is distinguished, making him one of the most high profile business speakers available to book. Sharing the qualities that defined his success, Sugar not only inspires others with his story, but his continued prominence in the industry ensures he has the most relevant and comprehensive content for corporate clients and individuals of his talks. A captivating keynote speaker, with transformative effects on his audiences. 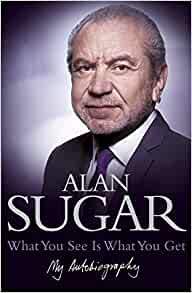 What You See Is What You Get: My Autobiography 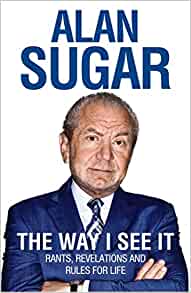 The Way I See It: Rants, Revelations And Rules For Life 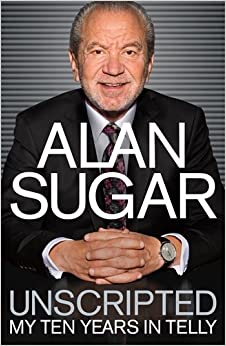 Unscripted: My Ten Years In Telly 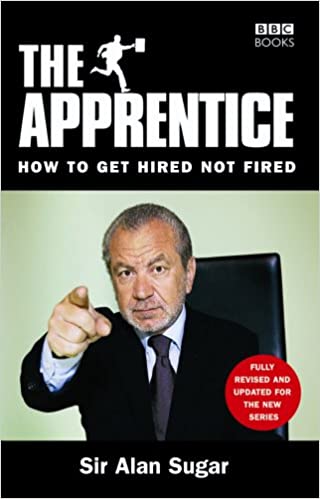 The Apprentice: How To Not Get Fired

How to hire Lord Alan Sugar

Contact the Champions Speakers agency to provisionally enquire about Lord Alan Sugar for your event today. Simply call a booking agent on 0207 1010 553 or email us at [email protected] for more information.