Why Are Military Speakers Great for Corporate Events?

A military speaker can bring authority to your corporate events. Helping to give your employees a vital lift. These speakers have overcome the odds whilst serving for the good of their country and can relay experiences of warfare, discipline and mental strength to all manner of audiences.

The stories of these real-life heroes can prove a real inspiration to team members, guests and delegates as they deliver keynote and after dinner speeches covering an array of topics. Leadership, teamwork and resilience all feature in the characteristics of great military speakers, and these attributes have so often proven the difference between life and death in battle.

Sharing stories of loss, of trauma and of staring death in the face, military personnel can engage openly on the conditions that they witnessed during their assignments. For many, this can be particularly emotive, as the speaker is able to paint a picture of life on the frontline. From the fighting, the fear and the failures to the overwhelming moments such as saving a life, succeeding and coming home - these military speakers can address any crowd, making them feel the trials and tribulations of the life they have lived.

Naval Admiral William McRaven gave one of the most inspirational addresses in modern times in 2014 when he spoke at the University of Texas. He said "If you want to change the world- make your bed". Through this, he alluded to the idea that one task leads to another and another. He added to this a number of other inspirational snippets.

He discussed failure, not quitting and hope, as well as the testing conditions of life in the armed forces. And he finished by saying: "If you do these things, then the next generations and the generations that follow will live in a world much better than the one we know today.'' These feel-good stories can really galvanise your team and lead them to look at life in a different way.

Able to keep your guests perched on the edge of their seats, an anecdote from a member of the military can be truly engaging. Combining compelling accounts of their time in the military with decisions affecting the future of their comrades and history itself, a military speaker is well-placed to deliver speeches that can entertain any crowd with the moments of humour, camaraderie and teamwork that they shared in.

Three Topics A Military Speaker Can Speak On 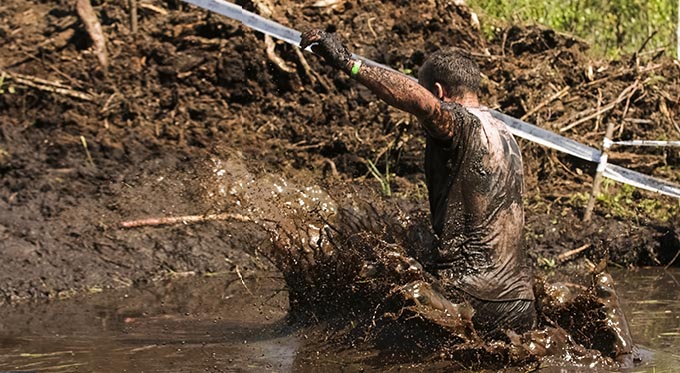 There is an incredible mental toughness at the heart of the psychology of any person in the military, built up over time through a set of gruelling activities designed to test every aspect of their mentality. Able to provide stories of occasions when they found extra within themselves and set aside all fears to do their duty, save lives and change the world, military personnel are typically tough. By witnessing their keynote speech, an audience can understand what they had to do to survive.

Without efficient leadership, anything in the world can fall to pieces. When someone is in control of people's lives, it is essential to think clearly and quickly. Handling lives requires compassion but also an ability to make tough decisions that ensure you are protecting as many lives as possible.

Effective leadership relies on prompt responses delivered with authority. A leader must command the respect of the people that they lead and act in the best interests of the team and the country - managing risk constantly in order to do so effectively. Leadership speakers for business share many roles with those of military speakers, and therefore will find many of the points relevant at your conference. 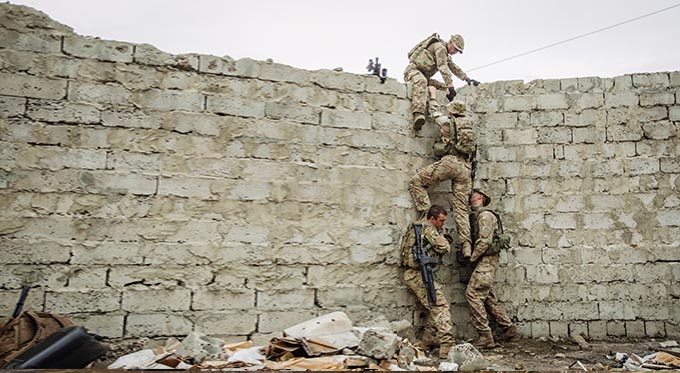 When the going gets tough, everybody in the world needs somebody that is looking out for them. This is even more essential within military service, where all you have is each other. The people around you are responsible for your life, and you are responsible for theirs. Developing a team ethic that routinely sees a group help each other out in testing and dangerous conditions is essential to the survival of any troop. Keeping morale high with humour, singing and speaking has proven vital to the military for many years and these top speakers can express eloquently just how important this is.

Let's start with the SAS: Who Dares Wins dream team. It is hard to pick just one, when the show has brought such raw emotion and determination to our screens in recent times. So, let's take a look at the trio who have provided both entertainment and thought-provoking moments on the show, as well as stark insight from their personal experiences. 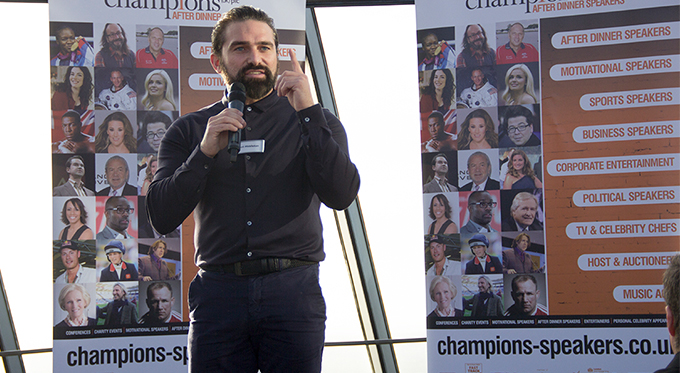 The former special forces sniper is the chief instructor on SAS: Who Dares Wins and is known for his ruthless rule but also his outright honesty. Ant Middleton's stories are eye-opening and insightful in equal measure, as he talks overcoming adversity, teamwork and life on the front line. 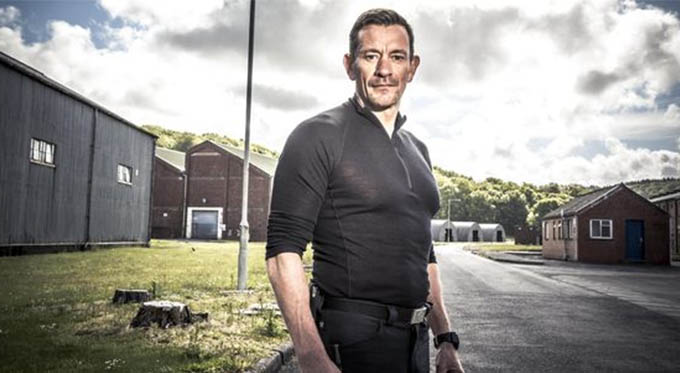 "When you are behind the wall, in the military and the Special Forces, you think you are invincible." said Ollie Ollerton who struggled to find his purpose after serving in the military. He eventually found SAS: Who Dares Wins which he admits "saved" him. Offering remarkable stories of the front line, touching on themes of mental health and more, he bestows a poignant and compelling presentation. 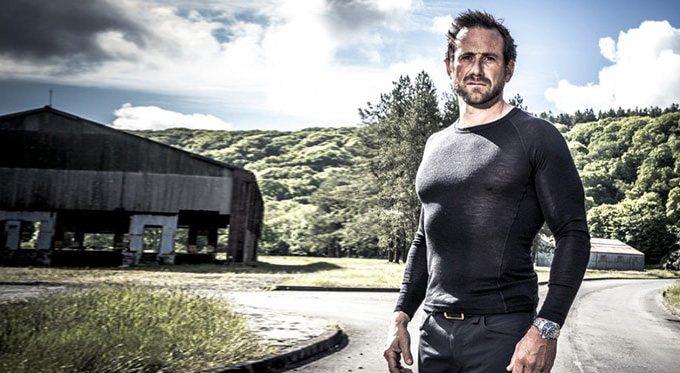 Like his co-stars, Jason Fox has been particularly open with the media about his battle with PTSD which has been central to awareness of the illness. He has also been visibly seen fighting back emotions on the show, endearing him to British audiences. Another hard man with a fascinating personal story, Jason Fox is a must-have to inspire your team.

Here are four more heroic military speakers who might not have made their name on SAS: Who Dares Wins but can unequivocally say they have lived and breathed the themes of it. 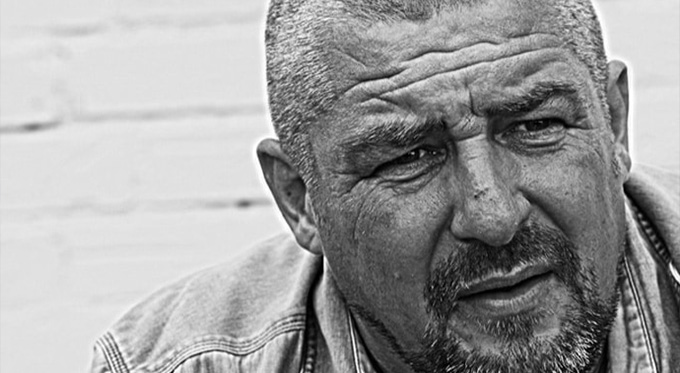 Phil Campion's traits compound all of the themes above. His role in various high-profile combat assignments with the SAS, commanding military operations in all four corners of the world, has set him out as one of the leading authorities on military operations. Bold and fearless, his unique skill set and incredible story saw him overcome the challenges of unimaginable hostility to become one of the most insightful speakers around. 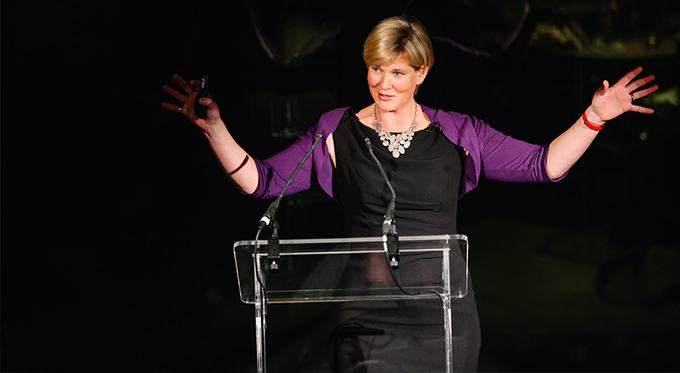 Mandy Hickson was only the second woman to fly a Tornado GR4 and the only female crew to fly during her time in the Royal Air Force. She completed three tours of Iraq and remains today an inspirational speaker and Co-Director of Inspiring Women for Work (IWFW). Mandy sets out how she can support businesses:

"Challenging times require an exceptional corporate response. So how do you motivate and inspire your staff to demonstrate outstanding leadership and teamwork under pressure; to stride confidently towards purposeful goals and maintain focus despite great risks?" 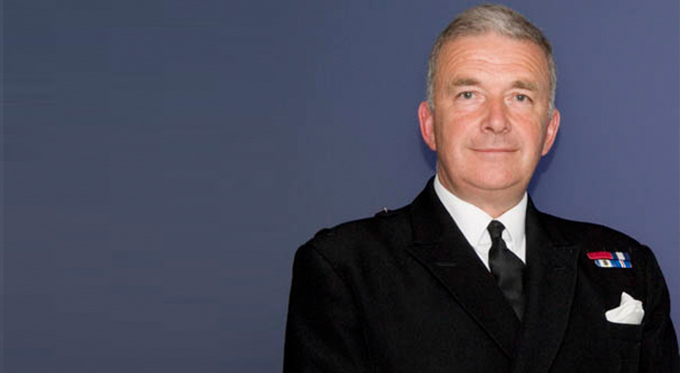 A respected tactician within the Royal Navy, Sir Alan West was appointed Commander in Chief of the Royal Navy in 2002 and commanded three different vessels in his time with the navy. In the years since, Alan has served directly under the Secretary of State as a government spokesperson with security, counterterrorism and police responsibilities. His incredible experience and authority on the subjects in which he speaks make him one of the finest after dinner speakers. 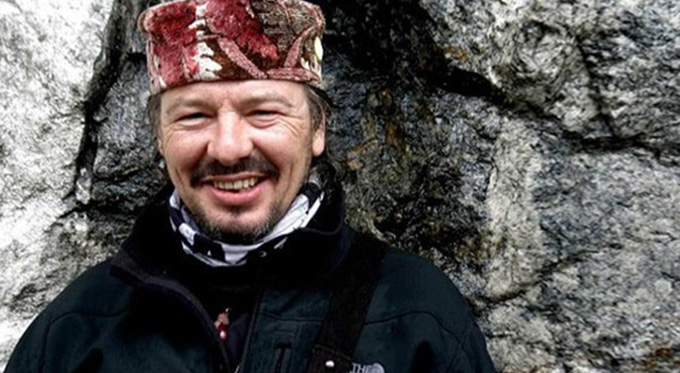 With a truly inspirational story to tell, Robert Lawrence was shot in the head on the last day of the Falklands War and undertook a number of incredibly brave expeditions, earning himself the Military Cross for his bravery. He was later the subject of a BBC film, Tumbledown, which documented the incredible true story of this military hero and inspirational speaker.

Book military speakers for your corporate event, function or conference today by filling in our online contact form or by calling us directly on 0207 1010 553.