Former Army Colonel Stuart Tootal is a best-selling author, leadership speaker and a global figure in the corporate security sector. Serving in both Northern Ireland and the Middle East, he has been a key part of the army throughout many difficult fights and has witnessed combat as intense as the Korean War. Stuart's treasured experience in both leadership and overcoming adversity holds great value when speaking at events as an after-dinner speaker.

After graduating from SOAS University of London, Stuart started his career in the British Army, where he became a Colonel. He served several tours throughout his career in both Northern Island and the Middle East, being assigned as a personal lieutenant colonel military assistant to the Chief of General Staff. When returning to the UK, Stuart set up the Afghanistan Trust Charity which helps support soldiers wounded in Afghanistan. After 20 years of service, Stuart resigned from the Army and became the Chief Security Officer for Barclays before becoming a Partner at Matero Management Consultancy.

Stuart's service has been greatly rewarded throughout his career and in 2005, he was awarded an OBE for his service to the army. After becoming a Colonel, Stuart took control over the 3rd Battalion of the Parachute Regiment and led them into Helmand Province in Southern Afghanistan. His actions throughout this battle led to him being awarded the Distinguished Service Order. Since 2009, Stuart has also become a best-selling author, publishing four books to date that all illustrate different parts of his army experience.

Stuart Tootal's career has provided him with the perfect opportunity to deliver talks that cross military and corporate areas of interest. His experience with leadership in highly pressurised environments has allowed him to advise businesses and inspire confidence in their actions. When looking for a speaker who will captivate an audience with their knowledge and personal experiences in many military and business areas, look no further than Stuart Total. 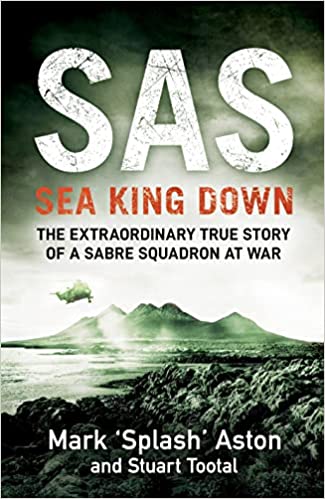 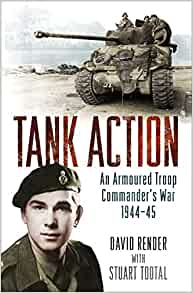 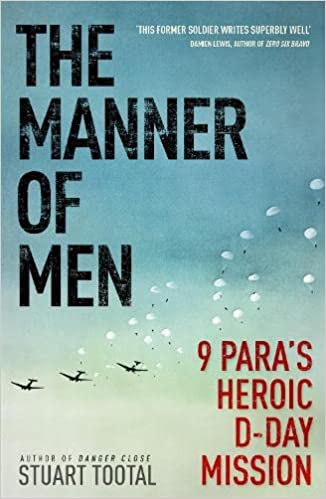 How to hire Col. Stuart Tootal

Contact the Champions Speakers agency to provisionally enquire about Col. Stuart Tootal for your event today. Simply call a booking agent on 0207 1010 553 or email us at [email protected] for more information.

"I felt compelled to write - as I'm sure many others have - after listening to Stuart's talk at the Royal Geographic Society. In short, it was excellent. He presented what was a very involved and intricate military (and political) experience with great honesty, eloquence, humility, passion and engaging clarity. .....I can understand why General Mike Jackson tried to persuade you to stay in the military." -Royal Geographic Society

"Suffice to say the overwhelming view is that Stuart's speech was fantastic, inspiring, eye-opening, to mention just a few of the superlatives. He really delivered in a most engaging and professional way, having taken care to understand our franchise structure" - Auditel

"I must tell you how inspiring the guest speaker - Stuart Tootal was, his passion, dedication and responsibility for his men was crystal clear. He is the true definition of a leade. His speech was so moving that the pictures in my mind were crystal clear and brought me to the edge of tears. The comments from attendees included; best speaker on the day, passionate, inspiring, admiration for the difficult decisions you made, definition of a true leader, expanded my knowledge beyond anything the government has told me, admiration for you as a person and a leader, etc." - Barclays Finance

"My Chairman and I have heard lots of ex-military speakers, but I have never heard one so good; he takes the audience with him" - Kent Rotary Club

"Stuart was great yesterday and I’ve already received several emails and comments from attendees noting how fascinating he was and how relevant the points he was making were. Thanks for all your help in organising." - Karen, JCCA