Tim Steiner OBE  is a British businessman, and the co-founder and chief executive (CEO) of Ocado, the FTSE 100 British online supermarket. Steiner was employed by Goldman Sachs as a bond trader in London, New York and Hong Kong for eight years, before co-founding Ocado in 2000 with Jonathan Faiman and Jason Gissing. In February 2017, he received £1.2 million in Ocado shares. as part of an incentive scheme.

To book Tim Steiner as the business management speaker for your corporate event, function or conference, simply contact the Champions Speakers agency by emailing agent@championsukplc.com or by calling a booking agent directly on 0207 1010 553.

Contact the Champions Speakers agency to book Tim Steiner for your event today. Simply call a booking agent on 0207 1010 553 or email us at agent@championsukplc.com for a free quote. 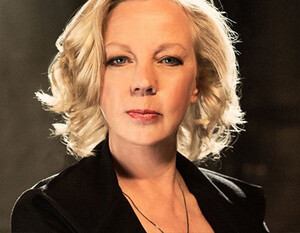 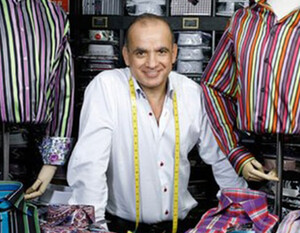