Gerald Ratner is a British businessman and retail speaker who made millions as the executive director of the now defunct Ratner’s Jewellery a discount jewellery chain which neared bankruptcy in the early 1990’s. Prior to establishing himself as a retail speaker Ratner was applauded for the way in which he brought a relatively small family company, with only 130 stores, onto the worldwide market; ultimately opening some 2500 stores and earning the company over £120 million.

The company was known for its progressive branding style and notoriously cheap offers – a business image that was significantly underused at the time. In his role as a retail speaker, Ratner explains that his decision to steer the company in such a direction was influenced by his time spent on Petticoat Lane Market as a child; 'those that shouted the loudest and had the best offers made the most sales'. However, it was this very aspect of the discount jewellery business that ultimately led to the downfall of both Ratner and his company.

Following a speech as an after dinner speaker which alienated many of the company’s main clientele, Ratner resigned as Chief Executive of the firm, which subsequently renamed and rebranded itself; following this brief but high profile incident Ratner moved away from the jewellery industry, became a business speaker and opened a health centre in Oxfordshire which he would go on to sell for £3.9m. Outside his work as a business speaker his most recent endeavours have been with his export manufacturing company, which he runs in collaboration with SB&T International Ltd and an online jewellery specialists, Gerald Online. He works closely with those in the Indian manufacturing industry and retail market and is applauded for his ability to return from almost certain financial devastation to a position of global success.

Overcoming such adversity is a key theme of Ratner’s talks as a retail speaker; the determination and ambition required to rise following such a notorious fall have only led Ratner to become a more efficient businessman, something which he proudly discusses in as an after dinner speaker. The way in which he was able to achieve such success and shake off the shadow of his past failures are central themes in Ratner’s role as a business speaker and make for insightful and interesting content at any business function or after dinner talk. 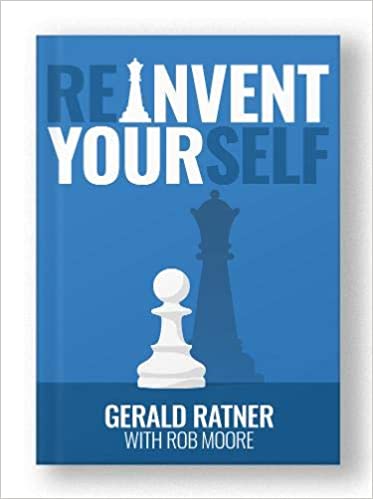 Reinvent Yourself: A Brand New Guide For Reinventing Your Life. How To Be Successful, Achieve Your Potential And Create Lasting Opportunity For Business Success 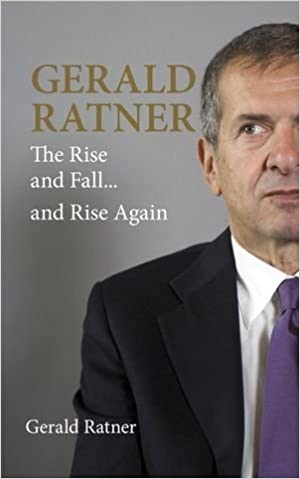 Gerald Ratner: The Rise And Fall... And Rise Again.

How to hire Gerald Ratner

Contact the Champions Speakers agency to provisionally enquire about Gerald Ratner for your event today. Simply call a booking agent on 0207 1010 553 or email us at [email protected] for more information.

See what people had to say about Gerald, when he appeared at their corporate events:

"Gerald was excellent. We have no hesitation in recommending him." - Toyota