Icon of Britain’s Got Talent (BGT), Susan Boyle is a world-class operatic pop singer. An unlikely star, Susan won of the hearts of the nation and gained global fame overnight due to her modest personality which hid incredible vocals. Now available to hire via Champions Speakers for private events and corporate functions, she will blow any audience away and leave them wanting more.

Soaring to fame in 2009, Susan Boyle auditioned for the popular Saturday night show, BGT, with a rendition of ‘I Dreamed a Dream’. All three famous judges were blown away by the seemingly unassuming vocalist, who broke the mold of the usual contestant the show attracts. Susan’s awe-inspiring voice saw her audition go viral across the world, and the YouTube video was watched over ten million times. Proving that Britain really has got talent, Susan followed her dreams all the way to the final of the show where she came second to Diversity, but first in the hearts of the nation.

After becoming an overnight star, Susan signed a record deal and released her first album titled ‘I Dreamed a Dream’ which was released late 2009, and included songs like ‘Cry Me a River’ and ‘Wild Horses’. The album became the fastest-selling UK album of all time and topped the Billboard Charts for over six weeks. Since her first album success, Susan has gone on the release a further seven albums which have all gone on the achieve the same worldwide success and sold-out tours.

In addition to her incredible singing ventures, Susan Boyle has released an autobiography ‘The Woman I Was Born To Be - My Story’ in 2010. The book was a best seller as her story of never being too old to pursue your dreams resonated with readers. As a British icon, Susan was approached to tell her life story on stage, and the stage musical of ‘I Dreamed a Dream’ all about her life was born. Fans from all over the world flocked to the UK to watch the musical tour in 2012.

Not only is Susan Boyle as an incredibly talented vocalist but she is an inspirational woman. She has cemented herself in history as one of the greatest stories of following your dreams and has become one of the best-loved singers worldwide. A fantastic addition to any event, Susan will charm your audience with her modesty and stun them with her talent.

Contact the Champions Speakers agency to book Susan Boyle for your event today. Simply call a booking agent on 0207 1010 553 or email us at agent@championsukplc.com for a free quote. 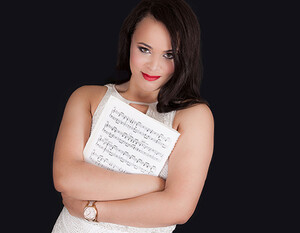 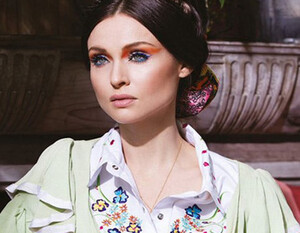 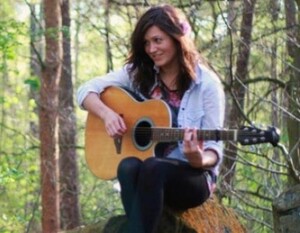 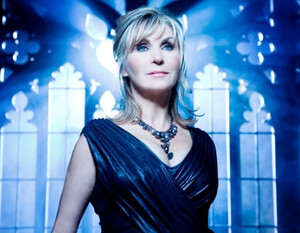