European dance music act Cascada are chart topping trio of musicians who together are known for their slick, uplifting and extremely catchy dance tunes. Consisting of producers DJ Manian and Yanou and vocalist Natalie Horler Cascada.

Already an established musician in her own right, singer Natalie had already worked with a number of well-known bands and DJ’s before joining up with Manian and Yanou and boasted a worldwide hit with DJ Sammy and the single Heaven. Releasing their first track as a band the trio recorded the single Miracle in 2004 which quickly took off in German clubs and eventually broke into the American market with a helping hand of the U.S. based Robbins Entertainment label. The band went on to release Bad Boy, How Do You Do and future chart topper Every Time We Touch, to great success.

2008 saw the release of Cascada’s second album, Perfect Day and their 2010 single Evacuate the Dancefloor went on to become the bands next worldwide hit and marking the release of their third album. The trio continued to produce hugely popular music, releasing a number of songs that charted in the top ten of both the UK dance and pop charts. Consistently popular in Europe the music act have also have a great deal of success in America. Their most recent release, Christmas Time, a festive album, was released in 2012.

Contact the Champions Speakers agency to book Cascada for your event today. Simply call a booking agent on 0207 1010 553 or email us at agent@championsukplc.com for a free quote. 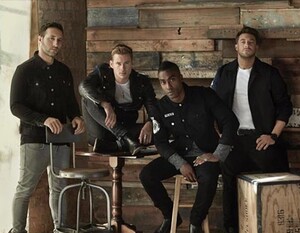 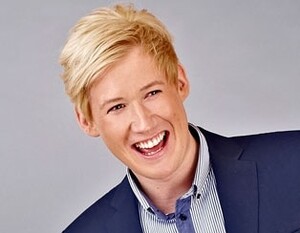