Scouting For Girls are an English pop-rock band and consists of childhood friends from London, Roy Stride, Greg Churchouse and Peter Ellard. Having formed in 2005, they signed to Epic Records in 2007, and released their self-titled debut album the following September. It reached number one in the UK Album Chart and went triple Platinum in terms of total sales.

A second album, Everybody Wants To Be On TV, was released in April of 2010 and peaked at number two in the charts. This was preceded by the single This Aint A Love Song, which went to number one on the UK Singles Chart for two weeks. To date, Scouting For Girls have sold over two million records and have been nominated for four Brit Awards and one Ivor Novello Award.

In September of 2012, they released their third studio album, The Light Between Us, which debuted at number ten on the UK charts and their fourth album, Greatest Hits, was released in July of 2013, reaching number eighty on the UK charts. Songs that are instantly recognisable from the group include, She’s So Lovely, Elvis Aint Dead and Heartbeat, all of which are sure to get an audience up on their feet, dancing the night away at your event.

Contact the Champions Speakers agency to book Scouting For Girls for your event today. Simply call a booking agent on 0207 1010 553 or email us at agent@championsukplc.com for a free quote.

"S4G were absolutely fantastic. They gave us a great show, our audience absolutely loved them, it was a tremendous, energetic, audience involving performance. The guys were all lovely, helpful and pleasant, a really nice experience working with them, no problems at all. Thank you so much for your help and support in providing our client with amazing entertainment."

"An absolute pleasure to deal with throughout. I found the band and their team to be very cooperative, excellent communicators and very willing to work with our vision. I was initially nervous about whether we would be 'biting off more than we could chew' by doing something like this but I needn't have worried. Jamie in particular was fab, the AV team also found them to be great and the performance itself was amazing. It will definitely go down as something to be remembered and it’s a huge talking point even now. Nothing but positive feedback here!" - Maggie, Car Shops Limited 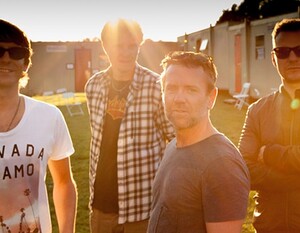 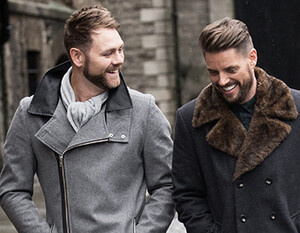