One of the most popular British boxers of all time, Ricky Hatton has held world title belts at both light-welterweight and welterweight divisions. In his first ever professional bout he knocked out Colin McAuley in the first round in 1997. This catapulted Ricky into the public eye and he progressed from here to become one of the most established fighters in the world.

Starting out as a light welterweight boxer, Ricky’s career went from strength to strength, and he didn’t lose a fight for over a decade. His vast array of awards started with the British light welterweight title in 1999 after a technical knockout victory over Tommy Peacock. In the same year, he was named as Young Boxer of the Year and his stock continued to grow.

His big moment came in 2005 when he went up against Russian fighter Kostya Tszyu. Going into the fight as a massive underdog, Ricky shocked the boxing world by completely outboxing Tszyu and beat him in 12 rounds after a TKO. This result was considered the greatest victory by a British fighter in over 20 years and won him the IBF light-welterweight title. After this fight, Ricky was the name on the everybody’s lips when considering who they wanted to fight next. In 2006 he moved up a weight division to welterweight and took the WBA title after defeating Luis Collazo. Moving back to light welterweight shortly after saw him claim both IBF and Ibo titles.

He continued to switch between the two weight divisions for the rest of his career dominating the sport. Then in 2007, he came up against Floyd Mayweather Jnr in a welterweight world title fight in Las Vegas. Unfortunately, this fight was also his first professional defeat. Despite this, Ricky is still regarded as one of the greatest fighters of all time and has featured on a number of television and radio shows offering his expert insight on the sport.

Contact the Champions Speakers agency to book Ricky Hatton for your event today. Simply call a booking agent on 0207 1010 553 or email us at agent@championsukplc.com for a free quote. 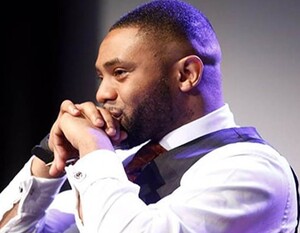 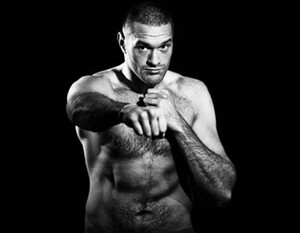 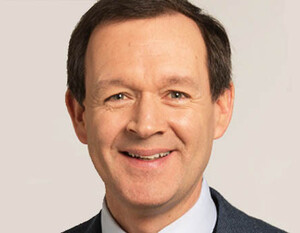 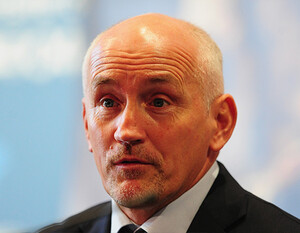