As one of football's more respected centre forwards in the sports' history, Les Ferdinand is a popular sports speaker and special guest at events. The dedicated striker and goalscorer set the standard for football in his heyday, making him an inspiring influence for audiences and an expert on transferable skills like leadership and peak performance. Les was a pinnacle figure in England's qualifying campaign for the 1994 FIFA World Cup, a reflection of his highly respected position within football and popularity on the speaking circuit.

Les was a formidable battering ram of a striker, commonly relied upon to pave his way through the opposition's defensive line. Making his international debut in 1993, he scored the opener in England's 3-0 win over Poland in the World Cup qualifier, and was a pinnacle member in the 1998 FIFA World Cup team. With 17 international caps and 149 Premier League goals, a footballer like Les will captivate audiences from start to finish with his story of elite sport. Les' experience leaves audiences with a comprehensive understanding of high performance teams, essential for corporate audiences to increase productivity and interpersonal relationships.

Born to a football-mad family, Les quickly followed in the footsteps of his cousin, Rio Ferdinand. Since his QPR debut in 1987, Les went on to play for Newcastle United from 1995, Tottenham Hotspur in 1997 and Leicester City. He also enjoyed a successful coaching career, most notably, as the Director of Football at Queens Park Rangers, a credit to his unrivalled leadership skills. However, with the highs of football, Les also suffered the lows too, in the form of racist abuse. From both Queens Park Rangers and the opposition's fans, he experienced horrendous racial slurs during his time with the club.

Les scored a whopping 184 goals during his 443 senior appearances. Such success makes him greatly respected on the speaking circuit, with audiences from across the world eager to hear his secrets to a winning mindset. Charming and witty, Les' speeches are infused with funny anecdotes and thought-provoking reflections on racism within sport. Your guests will come away inspired to overcome adversity in their own lives, to achieve their own potential.

Contact the Champions Speakers agency to book Les Ferdinand for your event today. Simply call a booking agent on 0207 1010 553 or email us at agent@championsukplc.com for a free quote. 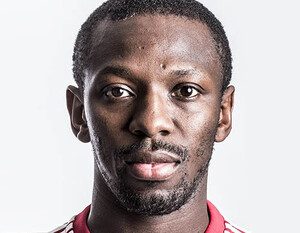 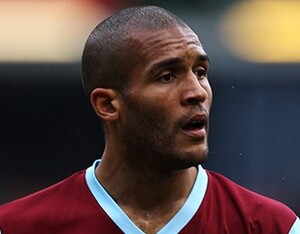 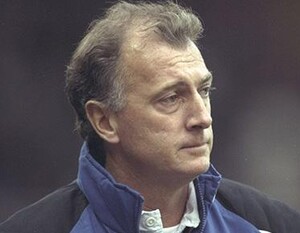 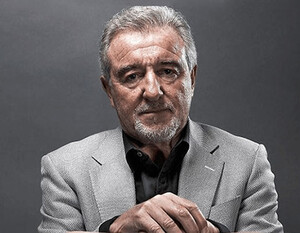