It is no secret that Millennials have a bad reputation. Criticised by the media for their conservative spending habits, they have been blamed for the decline in diamond, mayonnaise and razor sales. Additionally, older generations like the Baby Boomers label Millennials as lazy, unambitious and arrogant. Despite this, there are countless Millenials who are spearheading the future of technology, sustainability and business. Read my list of influential Millenials, who are actively changing how people view the generation. 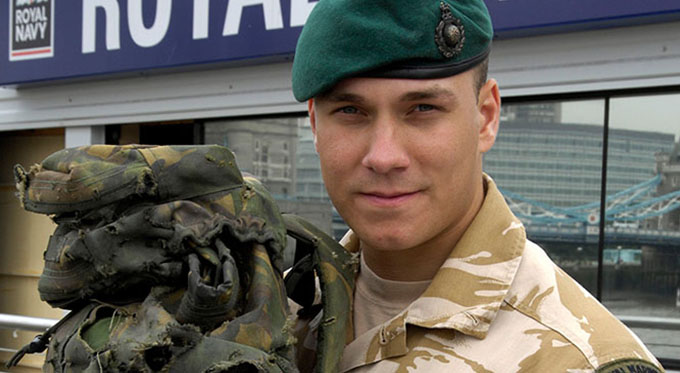 For those who think that Millenials are selfish, I give you Lance Corporal Matthew Croucher, a pinnacle of selfless bravery. During a hand grenade attack, Matthew chose to save his comrades no matter the personal cost by throwing himself on a grenade. Despite his injuries, Matthew chose to continue patrolling rather than seek medical attention. In recognition of his bravery, he received The Georges Cross, as a testament to his fast thinking, life-saving actions. Matthew is living proof that Millenials are capable of life-changing, inspirational bravery, a far cry from the selfish persona imposed upon them by the media. 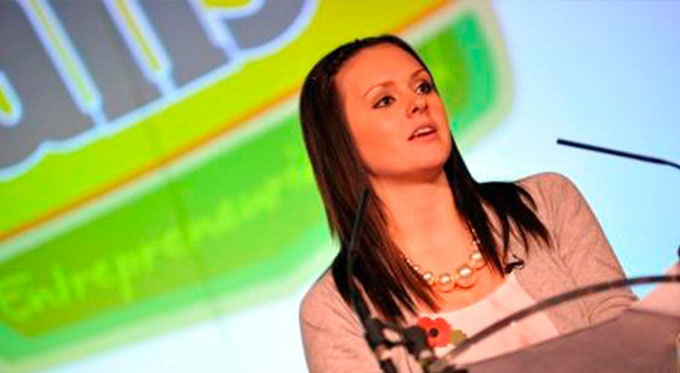 Despite her age, Ruth Amos is an influential business figure and advocate for the next generation of STEAM experts. Her product, the Stairsteady, has revolutionised how we view accessibility, proving that a disability shouldn’t stop people using the stairs. Thanks to her design, Ruth won the Young Engineer for Britain award in 2006. Ruth has become a patron for the next generation, encourage innovative thinking through her involvement with Young Engineers and Greenbelt. With her motivational story and passionate attitude, she engages with audiences globally to promote engineering and science. Ruth is changing the perception of female Millenials with every speech she gives. 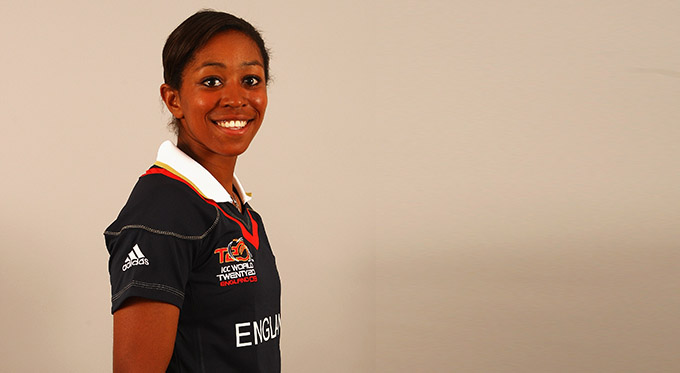 Ebony-Jewel Rainford-Brent is the first black female to represent the England Cricket Team, making her an icon for young sportswomen everywhere. At present, she is a spokesperson for the charity Cricket for Change, delivering coaching sessions for primary schools across the country to increase participation in sports. Ebony-Jewel is an inspiration for prospective sporting superstars, after overcoming her own barriers she has dominated her field proving to young women that they too can break into the sport. After her 2009 victory in the ICC Women’s World Twenty20, Ebony-Jewel became a symbol of determination and hard work, proving that Millennials are at the forefront of sporting success. 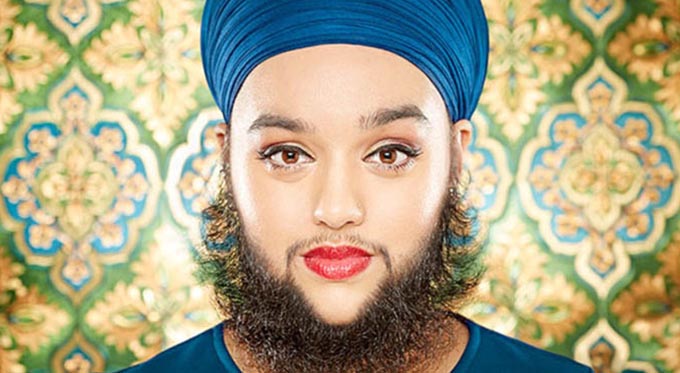 In recent years, Harnaam Kaur has become an icon of body positivity. After being diagnosed with Polycystic Ovary Syndrome, she suffered from years of bullying due to the excessive hair growth on her face. In the beginning, she tried to remove the hair, before embracing who she was and learning to love her unconventional appearance. In recent years, Haarnaam has joined the Eff Your Beauty Standards campaign and became the first bearded woman to attend London Fashion Week, showing people around the world that everyone is beautiful. Though Millennials are commonly labelled as “snowflakes” or overly sensitive, Harnaam proves that the biggest expression of strength is accepting who you are. 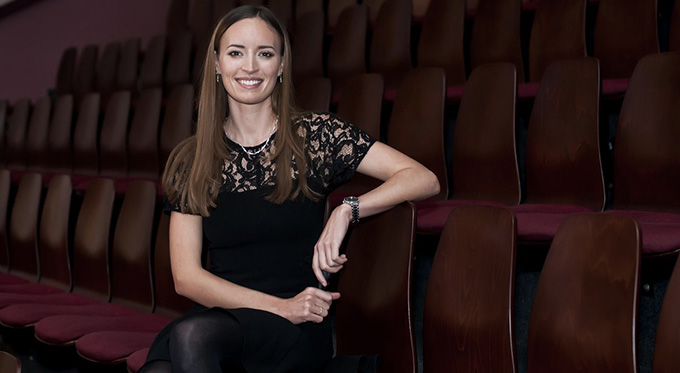 In just two years, Bonita Norris went from novice climber to standing at the top of Mt Everest. She has become a respected explorer, giving motivational speeches in-between completing dangerous expeditions. Bonita’s story is one of self-belief and determination, pushing herself against the odds to achieve her dreams. For young explorers everywhere, she is an iconic symbol of what they are capable of. Many believe that Millennials are lazy, but Bonita is proving them wrong through her inspiring story of human ability. With her hardworking attitude, unflinching willpower and passionate nature, Bonita has been to the tip of the world. 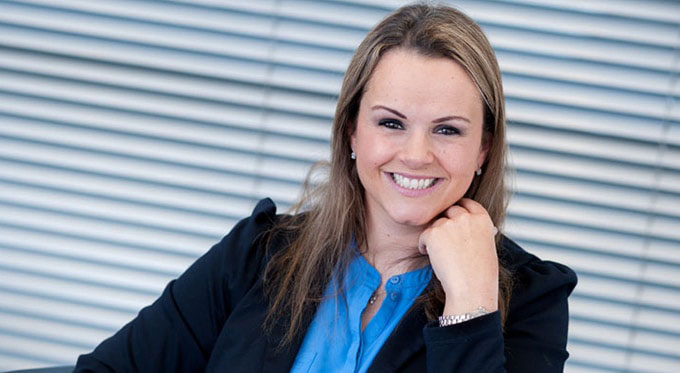 Claire Young is best known as a runner-up on the successful business series, The Apprentice. Despite her initial claim to fame, Claire has secured herself a successful female business leader in the industry. With her years of experience, she frequently tours the country as an esteemed motivational speaker, advising the business innovators of the future on what it takes to be successful. Claire co-founded Girls Out Loud and School Speakers, two organisations that pledge to help young people enter the world of business. With her exceptional managerial skills and passionate nature, Claire is a symbol of Millennial success. 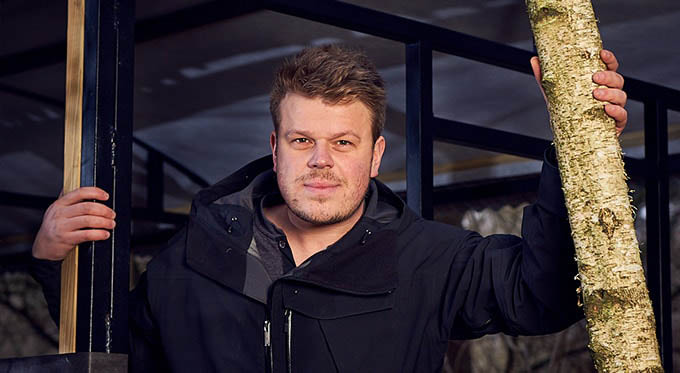 Former South African native, Dave Erasmus is an advocate for social responsibility. With an audience of over 65,000 subscribers, he uses his Youtube platform and social media platform, Givey, to encourage others to give to charity. Dave’s youth consisted of a close-knit, charitable family who taught him that with a supportive network of people you are capable of anything. With his insatiable appetite for knowledge, Dave ventured from the typical path to make a living as an entrepreneur. After building a £5 million business in two and a half years, Dave’s charitable, authentic nature is helping to rewrite the business rulebook. 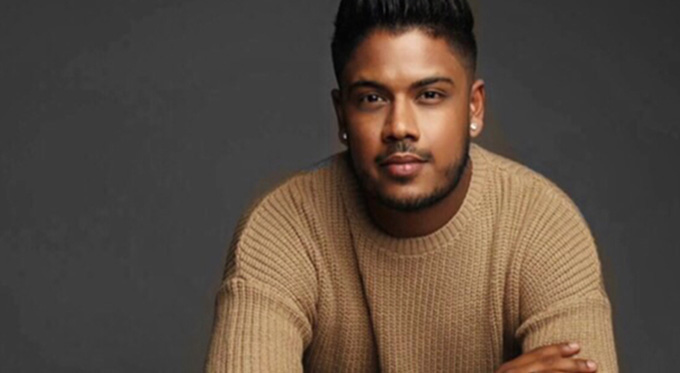 After studying International Business and HR at Brunel University in London, Sajan Shah entry into the world of business started with a bang. At the young age of 24, he founded the entertainment recruitment company, Talent 4 Tomorrow, which connected acts with events. Despite his age, Sajan stands for everything the Millennial is capable of; business success. Around the same time, he decided to enter The Apprentice, prior to being the seventh candidate to be fired he was a ruthless businessman, taking risks and making profits. In his personal life, Sajan’s childhood consisted of overcoming hardships, which has helped him to become the determined man that he is today. 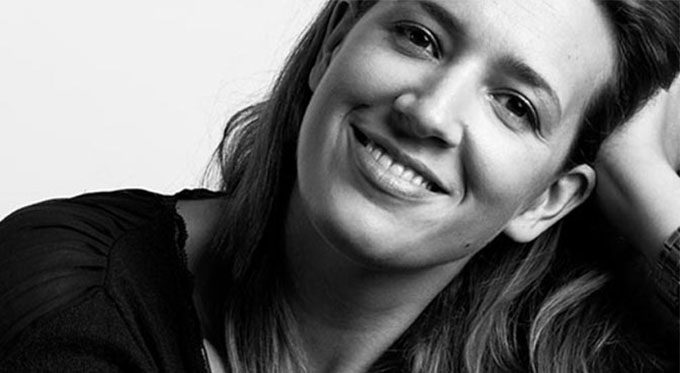 Eliza Filby is an expert in the history of generations and contemporary values, studying how public behaviour influences politics, work, consumption, society and economics. In opposition to the common criticism of other generations, Eliza values their differences in her work to make predictions on generation-specific evolution. Based on her PhD, Eliza released her book God and Mrs Thatcher: The Battle for Britain’s Soul in 2015, an insight into how the political change of the ’80s has shaped Millennials. Aside from being a Millennial herself, Eliza is pioneering research into what makes each generation unique, more specifically, what makes Millennials so distinctive. 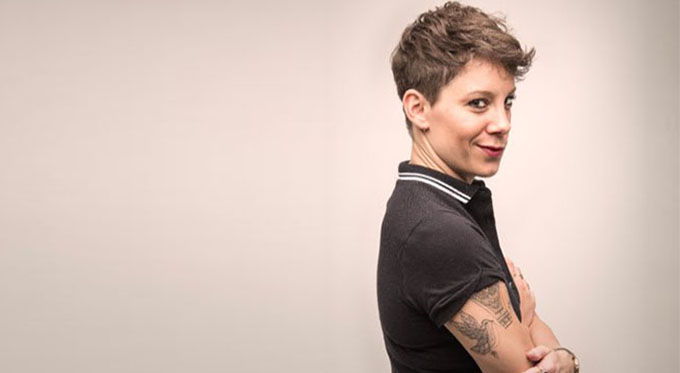 Travelling the circuit with such big names as Josh Widdicombe, Kevin Bridges and Romesh Ranganathan, Suzi Ruffell is a comedian like no other. After her tour, Keeping It Classy, sold out in 2017, Suzi was nominated for the Chortle Best Breakthrough Act, a testament to her outstanding wit and comedic ability. As a Millennial comedian, Suzi regularly pokes fun at her generation, making light of the constant criticism through satirical commentary. Additionally, she finds humour in sexual and gender politics and her position in the LGBTQ+ community, using her skill to lighten such polarising topics. Suzi is regarded as a highly successful and innovative female comedian, who regularly features on UK panel shows like Mock The Week.

If you would like to book a generational speaker for your event, enquire today by filling in our online contact form or by calling a booking agent directly on 0207 1010 553.