Michael Mosley is a revered medical journalist, who enjoys presenting a variety of television programmes for the BBC and other reputable broadcasters. Famed for his work on documentaries such as Trust Me I’m a Doctor, Medical Mavericks, Inside the Human Body and The Genius of Invention, Michael continues to share his expertise in medical journalism with the world. Also an internationally best-selling author, Michael is now hired as a speaker for a range of events to share his expertise on all things sleep, diet, exercise and health.

After studying PPE at Oxford University, Michael Mosley has enjoyed a successful career in the medical profession. Formerly working as a doctor, Michael is now a fledged medical journalist who has worked on some of the world’s leading medical-focussed programmes. Initially starting his journalism career as a Trainee Assistant Producer for BBC, Michael has since been the Executive Producer of Trust Me I’m A Doctor, QED and Superhuman. He has also worked as an Executive Producer on science and history documentaries, including Pompeii – The Last Day, Krakatoa and Supervolcano. Also an accomplished presenter, Michael has most recently been the presenter of The Diagnostic Detectives, Horizon: How to Sleep Well and Michael Mosley: Who Made Britain Fat?

Other prominent presenting credits of Michael’s include Medical Mavericks, Fast Live Longer, Inside the Human Body, Blood and Guts, The Truth About Exercise, Pain Pus and Poison, Science Story, Winter Viruses and How to Beat Them, Lose a Stone in 21 Days with Michael Mosley, The Young Ones and Ten Things About Weight Loss. Named Medical Journalist of the Year 1995 by the British Medical Association, Michael is also a published author having written the internationally best-selling titles The Fast Diet, Fast Exercise, The 8-Week Blood Sugar Diet, The Clever Gut Diet, The Fast 800 Diet, Fast Asleep and Covid-19. He has also been nominated for an Emmy Award, recognising his work on The Human Face with John Cleese.

Writing for The Times, Focus Magazine, Mail on Sunday and The Independent, Michael is revered for his expertise on sleep, exercise, diet and health. Now booked as a speaker for a range of corporate events, Michael shares the expertise built throughout his career, educating audiences on how they can lead a healthy and balanced lifestyle. A leading presenter and host, Michael commands an audience with ease and delivers a tailored presentation no matter the event. Having formerly spoken for the likes of Pfizer, Michael is a seasoned speaker who engages all with speeches themed on wellbeing. When looking for a healthcare journalist to speak at your next event, don’t hesitate in booking Michael Mosley today! 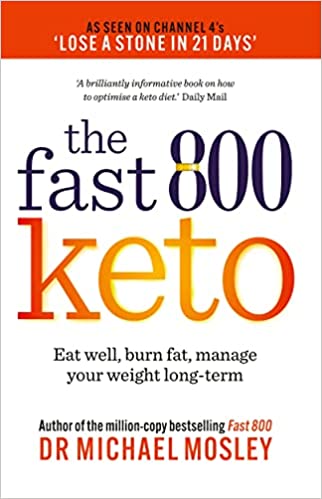 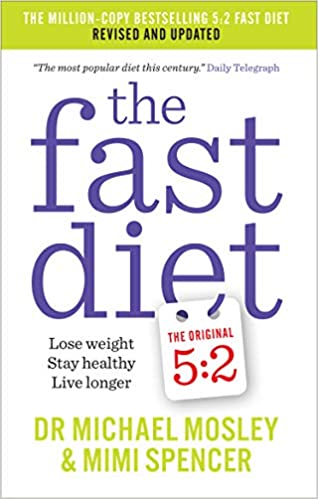 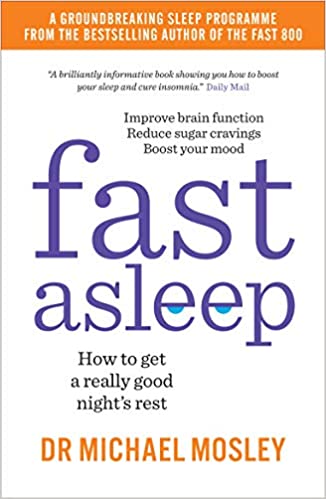 Fast Asleep: How to Get a Really Good Night's Rest 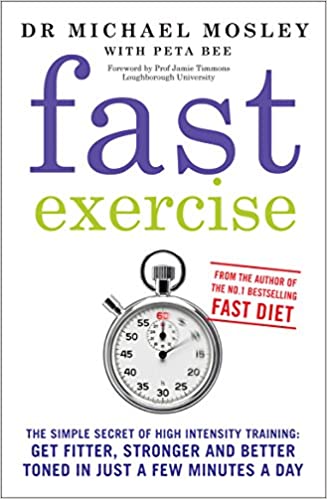 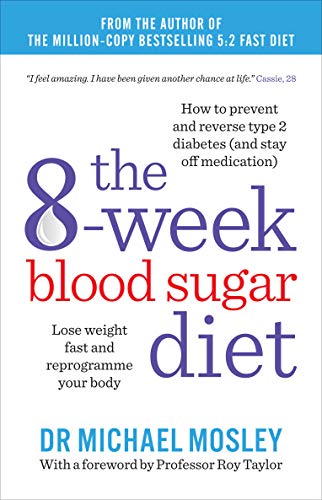 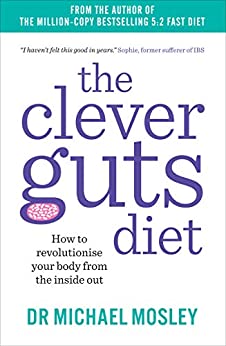 The Clever Guts Diet: How to Revolutionise Your Body from the Inside Out 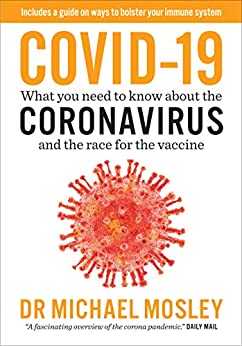 Covid-19: Everything You Need to Know About Coronavirus and the Race for a Vaccine

How to hire Michael Mosley

Contact the Champions Speakers agency to provisionally enquire about Michael Mosley for your event today. Simply call a booking agent on 0207 1010 553 or email us at [email protected] for more information.