How Does This Chelsea Team Compare To Past Premier League Champions?

Yesterday marked the final day of the 2016/17 Premier League season, and as the curtain fell on yet another extraordinary campaign, only the remaining Champions League places were left undecided going into the final day. A 5-0 win over Watford for Man City and a 3-0 victory against Middlesbrough for Liverpool, saw them clinch the final two top four positions and leave Arsenal out of the Champions League places for the first time in 20 years.

However, there is no doubting that the story of this season has been all about Chelsea. Back in August, everyone was talking about how it would be a battle between the two Manchester clubs for the title, but as United and City stalled under their new managers, Chelsea and their new Italian boss Antonio Conte took advantage.

However, how does the current crop of champions compare to previous year’s winners? 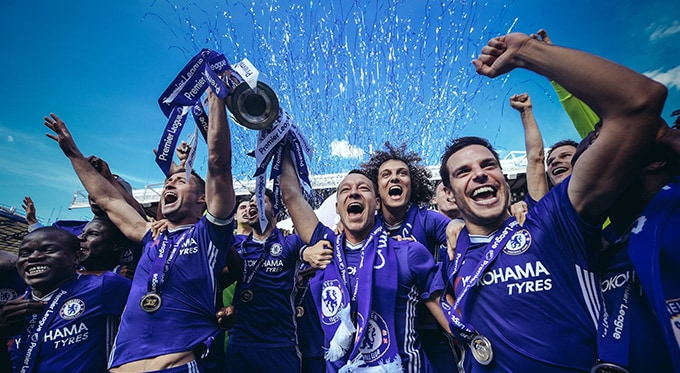 How did Chelsea seal the league title?

Before making comparisons to past winners, it is first important to understand how Chelsea managed to pull off the feat. Following the diabolical defence of their 2015 title win last season, and sacking Jose Mourinho, the club found themselves at an all-time low.

Step forward inspirational manager and football speaker Antonio Conte. Fresh from managing his country, the Italian signed N’golo Kante from Leicester City a move which was arguably the signing of the season. The Frenchman’s outstanding performances in holding midfield saw him named Player of the Year at the PFA awards.

However, the tactical switch to a back three is perhaps the most telling reason Chelsea ended the season as champions. A formation Conte has used throughout his career, he changed to the system after starting the season with the traditional four at the back. This allowed the likes of Costa, Hazard and Pedro to flourish in attack whilst still maintaining a solid defence. 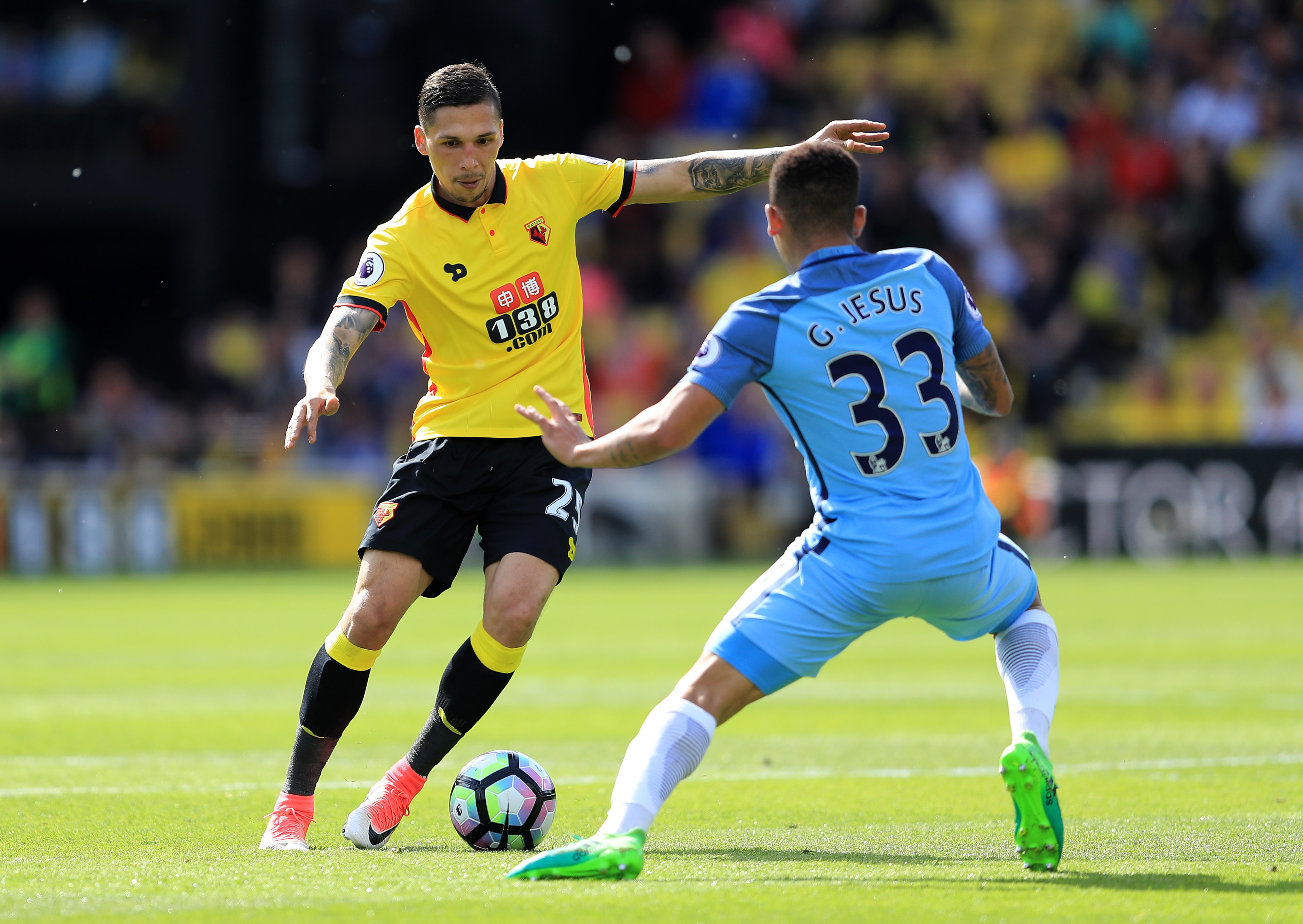 Are they the best Premier League winners ever?

Over the years, the Premier League has produced some world class teams but where does this Chelsea squad rank in comparison?

When you think of the best teams in the Premier League era, one of the first names that springs to mind are the Invincibles. The Arsenal team that won the title in 2004 without losing a single match are widely regarded as one of the best teams in history. With the likes of Thierry Henry, Dennis Bergkamp and Sol Campbell in their ranks, manager and football speaker Arsene Wenger still considers this his greatest achievement in the game.

It’s hard to put Chelsea of 2017 above the invincible team, but another outstanding team since the Premier League began also comes from Chelsea. In 2005 Jose Mourinho arrived in England on the back of leading Porto to a Champions League title. He took to the league like a duck to water, ranking up a record 95 points. With only skipper John Terry remaining from that team, this year's team has also broken records, most noticeably most wins in a season (30) and most consecutive wins in a season (13). It is very hard to separate these two sides in regard to who is the best, especially with the varying styles deployed by Mourinho and Conte.

The league is also known for its shocks as last season’s champions Leicester City proved when they surprised the football world by winning the league title. Led by inspirational football speaker Claudio Ranieri the club’s victory has been described as the greatest miracle in football history.

Despite this undoubtedly being a remarkable achievement, it is hard to say Leicester had a better quality team than Chelsea do currently.

So, whilst Chelsea’s team may not be the greatest of all time if they maintain the high standards they set this year going into next season, there is no reason why they cannot earn that status in the coming years.

With an incredible roster of football speakers who have played in the Premier League at our disposal, Champions After Dinner speakers has people suitable for a range of events. For booking information, simply call us on 0207 1010 553 or complete the online form