The former Director-General of MI5, Dame Stella Rimington is one of the most important businesswomen in the UK. She was the first female in history to have assumed the role, subsequently becoming the inspiration for the character 'M' from multi award-winning film franchise, James Bond. Appointed to the role of Director-General in 1992, following 23 years in the secret service, Rimington specialised in counter-terrorism and counter-subversion.

Since retiring from public service in 1996, Rimington has become a bestselling author, with her autobiography, Open Secret published in 2001. She has since penned a number of thrilling fiction novels, including The Moscow Sleepers, At Risk, Dead Line, Breaking Cover and Illegal Action. She has also become one of the world's most in-demand keynote speakers, spied by event organisers globally. She has appeared on panels at The New Yorker Festival and The Sydney Writers' Festival, as well as delivered presentations and speeches at events for the likes of the Chautauqua Institution, The Wheeler Centre, Fora TV, the RSA Conference and many more.

Having spoken at The Telegraph, Edinburgh Alumni, The Hudson Union Society and Bloomsbury Publishing at literary lunches as the keynote, Rimington has become a popular face for academic events, corporate occasions and literary festivals in recent times. Able to speak on a number of intriguing ideas and topics, Rimington has wowed audiences by recounting her days as a spy, an foiling terrorist attacks and national security threats on a daily basis. Her views and knowledge on radicalism, democracy, espionage, communication, cyberattacks and more, have also proven her to be the proficient speaker sought by many high-profile companies to inform on intelligence relating to their industry.

In addition to telling the stories of her incredible journey in the secret service, and remarking on the relevant topics surrounding security today, Rimington is also able to provide insightful presentations on leadership, teamwork and peak performance. Her speeches have benefitted endless organisations, with her stories of the pressure to deliver in the secret service, providing exciting and actionable takeaways for those in attendance.

How to hire Dame Stella Rimington

Contact the Champions Speakers agency to book Dame Stella Rimington for your event today. Simply call a booking agent on 0207 1010 553 or email us at agent@championsukplc.com for a free quote.

When she's at corporate events, Stella is known to cover the following topics:

"She was fantastic, everyone loved her and she was such a great addition to the event. Please pass on how much of a pleasure it was for us to have her attend. So interesting, such an amazing life, we really enjoyed having her speak." - Katie, Refinitiv 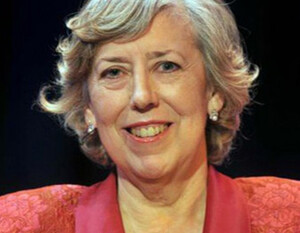 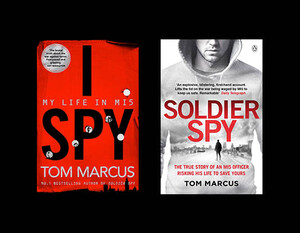 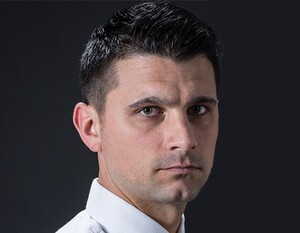 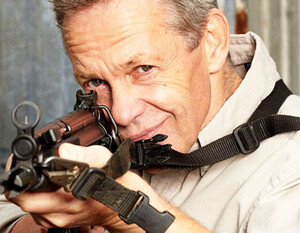