Radical thinking futurologist and progressive philosopher, Aric Dromi is a speaker like no other. Have you ever wondered what would happen if you refused to conform and challenged linear life? Wonder no more, as Aric Dromi has done just that and now he’s showing others how to join him. As a CEO, entrepreneur and speaker, Aric Dromi is leading the way in out of the box thinking and proving it’s value to society and businesses. If you want a motivational, innovative speaker like no other, look no further than Aric Dromi. Having believed in an alternative way of living since a young age, Aric Dromi embarked on a mission to convince individuals and corporations of his predictions and original ideas of how to tackle future challenges. Utilising a combination of innovative technologies, alternative education and a fresh perspective on societal needs, Aric Dromi has evidenced how the future will look and how humanity should evolve accordingly.

Aric Dromi is the founder and CEO of Tempus Motu, a think tank set up in 2016. The aim of the think tank is to work alongside NGOs and governments across the world to develop practical strategies to handle the evolving economy, politics and society in which we live. Made up of futurists, academics and business designers, Tempus Motu research present and future trends with the outcome of impactful action their clients can take. Aric Dromi leads workshops for businesses requiring assistance with change management, through Tempus Motu.

Currently, Aric Dromi is dedicated to sharing his revolutionary ideas and works as the in-house futurologist for Volvo, tasked with preparing the company for the future. Additionally, he has become a renowned speaker, best known for his truly out of the box thinking. Speaking at events across the world, Aric Dromi covers topics such as ‘Awakening Technologies’, ‘The Misfit Cultures of Innovation’ and ‘The Future - Business Not as Usual’. In 2012 he shared a TEDx talk titled ‘Love your iPhone, and the iPhone will love you back’. If you want a speaker that will future proof your company, give your audience a fresh perspective, or encourage creative thinking, Aric Dromi is the leading authority you need. Able to enlighten you to an innovative future, Aric Dromi will leave a lasting impression on individuals and entire companies as a keynote speaker.

How to hire Aric Dromi

Contact the Champions Speakers agency to book Aric Dromi for your event today. Simply call a booking agent on 0207 1010 553 or email us at agent@championsukplc.com for a free quote.

When he's at corporate events, Aric is known to cover the following topics: 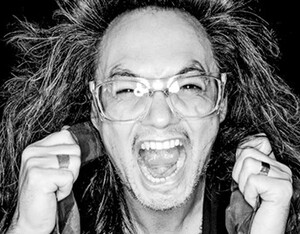 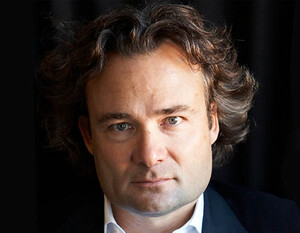 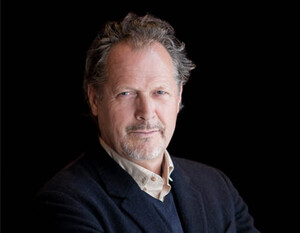 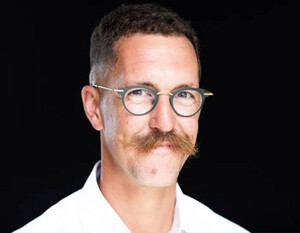