Imogen (Immy) Barclay is a popular television presenter, largely specialising in sporting coverage. She has interviewed some of the leading personalities from the worlds of motorsports, football, golf, cricket and more. A multi-lingual presenter fluent in five languages; French, Spanish, Italian, Brazilian Portuguese and English - Imogen is able to communicate with crowds, subjects and audiences in an intimate way in any of the above languages.

In all events around the world from the Billabong Rio Pro surf championship to the Rio World Cup; the PGA EuroPro Tour to the Red Bull Moto GP Rookies Cup - Imogen has a way of presenting that is informative and friendly. Established on Red Bull TV and Sky Sports, Imogen has interviewed the likes of Shane Warne, Nico Rosberg and Kevin Pieterson, alongside many more. Her style of broadcasting is unique and able to engage audiences with ease. With an endearing passion for all that she presents, it is clear to see why she is one of the country's high flying media presenters. Alongside her television commitments, Imogen has become a top-class event host, popular for award ceremonies and product launches as well as charity and corporate events.

Contact the Champions Speakers agency to book Immy Barclay for your event today. Simply call a booking agent on 0207 1010 553 or email us at agent@championsukplc.com for a free quote.

"Imogen is the epitome of a team player. She came into a well-established group and has proven herself to be a valuable addition. Imogen’s presenting; like her character, is energetic, enthusiastic and professional. She learns around the sport she is involved in and takes it upon herself to come up with ideas and innovations. She would be a great asset to any production." - James, Senior Producer, Matchroom Sport 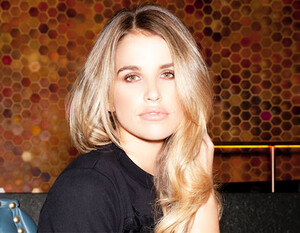 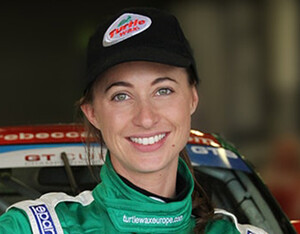