One of the most popular shows on the BBC, Dragons' Den has been providing investor entrepreneurs with the opportunity to gain investment from influential angel investors for a number of years.

There have been success stories, fiery rants, bidding wars, extraordinary pitches, emotional moments and everything in-between since 2005 when the show first graced British television screens.

Having brought together some of the UK's most sought-after tycoons over the years, the show has featured the likes of Peter Jones, Deborah Meadon, Tej Llevani and Duncan Bannatyne as Dragons.

And there have been memorable contestants too. You might remember Levi Roots and his famous Reggae Reggae Sauce, and you may not remember Tangle Teezer founder Shaun Pulfrey who failed to get investment in 'the Den' before going on to make millions.

From those who pitched their ideas to the Dragons from each series of the hit show, we have some fantastic Dragons' Den speakers on our books. Take a look today.

Our most popular Dragons' Den Speakers

Entrepreneur Hilary Devey has been leading the way for women in business for over 25 years. Building her business from…

One of Britain’s most formidable entrepreneurs, Jenny Campbell, who established herself as a business and banking mogul…

Piers Linney is one of the biggest names in British business. The visionary behind the #StartUp and #ScaleUp projects,… 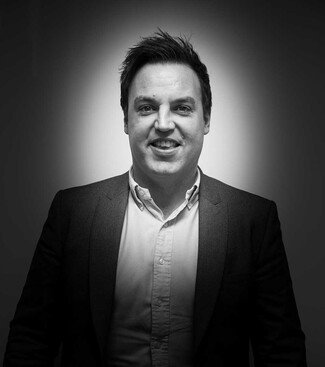 A true delight on stage, former Dragons’ Den investor, Hilary Devey presents an inspirational life story truly evidencing the highs and lows of business. From the high-pressure to the rewards of hard work, Hilary offers lessons in leadership and business management complete with actionable takeaways. 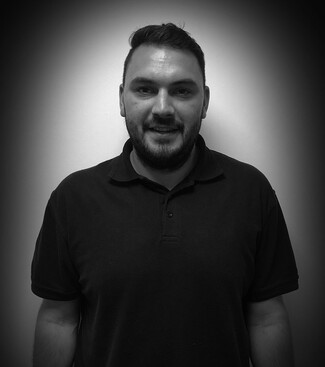 We have worked with Jenny for awards evenings, including a Blueway One Way black tie event. Offering unbeatable "business knowledge and entrepreneurial spirit", Jenny Specialises in finance, banking and business, making her entrepreneurial journey from entry-level roles to director of YourCash a fascinating one. 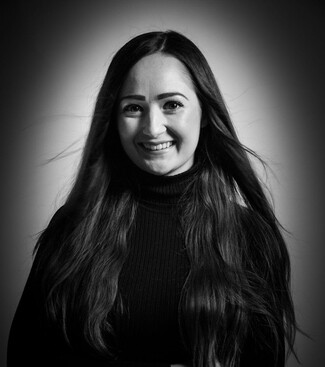 Having booked Piers Linney to speak at events around the world for clients including NatWest, Cisco, Virgin Start Up and Sage, his insight into starting up, scaling up and tech investment is always well-received. "Really insightful, thought provoking and injected a real buzz into the room!” - NatWest

Described as being a "fabulous presenter" and ideal for product launches, Rob Law has worked with Champions Speakers to discuss culture change, business strategy and achieving an entrepreneurial mindset. This keynote speaker is also at ease in Q&As, where he is always generous with his time.

If you need any advice or guidance, or you have a question about any of our team, please don't hesitate to contact a booking agent today.