Lord Norman Lamont is a former Chancellor of the Exchequer and MP for Kingston Upon Thames 25 years, best known for his actions during the build up of and collapse of the Exchange Rate Mechanism (ERM). Norman delivers wonderful after dinner and keynote speeches, making one of the best political speakers, his wealth of experience as a former Chancellor of the Exchequer allows his speeches to give an insight into combining politics and economics. Norman served under Margaret Thatcher and John Major for a total of 14 years, in various departments spanning Industry, Defence and Energy. In 1986, Norman’s work in the Treasury began as Financial Secretary to the Treasury.

It was during this time that John Major made the decision to join the ERM without consultation of Lamont or any of the other cabinet members. Under Major’s new cabinet, Norman became Chancellor and inherited the ERM as Britain’s exchange rate policy. Lamont became Chancellor with an economy in recession and inflation at its highest level since 1982. Lamont’s ability to control interest rates and promote growth was being considerably hindered by the ERM. The unsustainable policy of the ERM meant that on ‘Black Wednesday’, Lamont was forced to withdraw the nation’s currency from the system.

Growth reassumed in the third quarter of 1992 and a year later, GDP was greater than its pre-recession peak. Norman also played a key role in the agreement of terms in the Maastricht Treaty, most notably opting out of a single currency union. This decision would prove highly beneficial later during the European bailouts after the global financial crisis of 2008. Norman Lamont was made a life peer in 1998 and sits on the House of Lords Economic Affairs Committee.

Alongside his work in the House, Norman is also a Director for RAB Capital, Balli Group plc and an advisor to the Rotch Property Group. Norman’s passion for economic policy and invaluable knowledge of prospects for the economy make him a great political speaker. During keynote and after dinner speeches, Lamont charts the course of recession and highlights likely sources of growth. A staunch euro skeptic, Norman argues the case for monetary union whilst lacing his after dinner speeches with anecdotes and captivating tales of being in governments at a difficult time. At this current time, Norman’s view on affairs is highly relevant and sure to provide a clearer perspective on the decisions needed to be taken in the future. 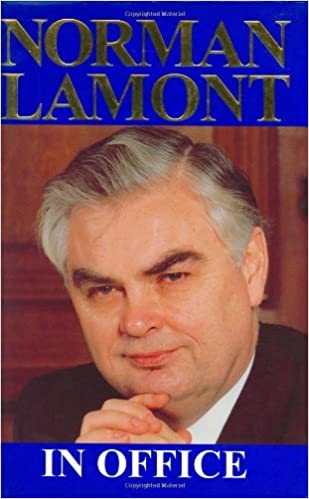 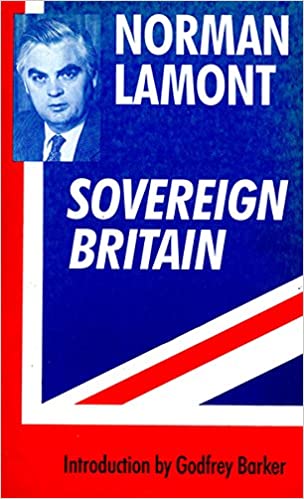 How to hire Lord Norman Lamont

Contact the Champions Speakers agency to provisionally enquire about Lord Norman Lamont for your event today. Simply call a booking agent on 0207 1010 553 or email us at [email protected] for more information.