Kevin O’Leary is a renowned businessman, entrepreneur, author, and television presenter. He has been greatly successful throughout his career due to the dedication and drive he puts into everything he does. He has launched many different businesses and appeared on many different television shows but is now wanting to expand his career further and become an events speaker. When booked, Kevin speaks about entrepreneurial, business management and leadership topics.

After receiving a bachelor’s degree at The University of Waterloo, Kevin attended Ivey Business school, earning his MBA in 1980. Kevin began his career as an Assistant Product Manager and he later co-founded SoftKey Software, serving as President for over 10 years. Due to the success of his first company, Kevin co-founded O’Leary Funds Inc and worked as the company's Chairman. Expanding upon his career, O’Leary’s Financial Group and O’Shares Investments were created in 2013 and 2015.

As a successful businessman, Kevin began making appearances on television shows. In 2006, Kevin was one of the venture capitalists on the Canadian instalment of Dragons Den and later joined the cast of Shark Tank due to his business acumen. Shark Tank was awarded four Primetime Emmy Awards in 2020 and 2021, allowing the talent within his team had been greatly recognised. Kevin has now become a best-selling author of three books, publishing his first book, ‘Cold Hard Truth on Business, Money and Life’ in 2011 and then the following sequels in 2012 and 2013.

Kevin O’Leary is greatly respected throughout the business industry and has been able to help others start up their own businesses throughout his career. His experience and knowledge within the business industry are what he is now looking to share with others through his speeches. When looking for a speaker who can captivate an audience with their vast business knowledge, look no further than Kevin O’Leary. 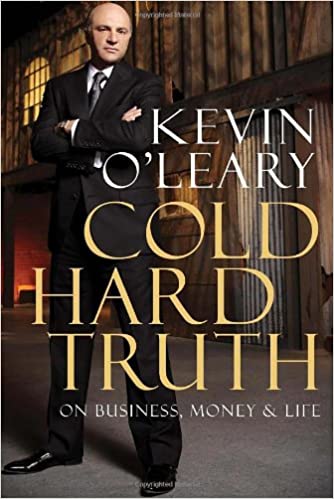 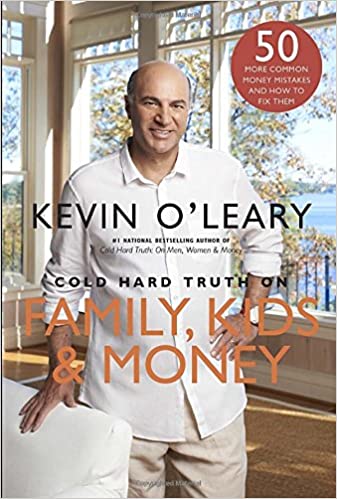 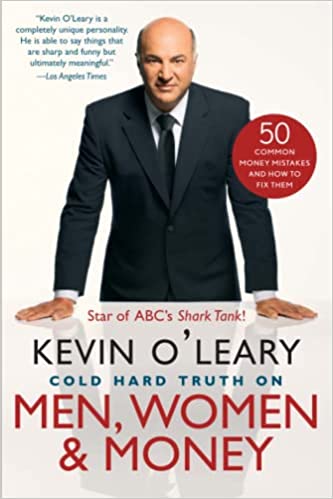 Cold Hard Truth on Men, Women & Money: 50 Common Money Mistakes and How to Fix Them

How to hire Kevin O'Leary

Contact the Champions Speakers agency to provisionally enquire about Kevin O'Leary for your event today. Simply call a booking agent on 0207 1010 553 or email us at [email protected] for more information.

2012- Published the ‘Cold Hard Truth on Business, Money and Life’

1977- Received a bachelor’s degree at The University of Waterloo