The only female athlete to ever gain medals in five consecutive Olympic Games, Dame Katherine Grainger CBE is Britain's most decorated female Olympian. With four silver and one gold medal along with a PhD acquired from one of the top twenty five universities in the world, Katherine has a reputation like no other, making her an in-demand speaker on the circuit.

Katherine's winning streak started at the Sydney Olympics in 2000, where she won her first silver medal in the Women's Quadruple Sculls, the following Olympics in Athens saw her win silver in the coxless pairs. Katherine's third silver was achieved at the Beijing Olympics in 2008. Katherine and Anna Watkins' phenomenal performance at the London Olympics 2012 resulted in a new Olympic record and a gold medal win. Katherine also holds eight other medals from the World Championships.

A hero in the sporting world, Katherine has also made many TV appearances from Superstars to A Question of Sport, Countdown andThe Clare Balding Show. Katherine has also established herself within the media having co-presented on the Rowing World Cup for BBC and working as a pundit during the 2014 Commonwealth Games in Glasgow.

Katherine excels when it comes to being a speaker and is no stranger to delivering talks for big name clients such as the England's women's football team, BT, Coca-Cola, The Financial Times, The Sunday Times, Thomsons Online Benefits and many more. With the ability to tailor her talks to suit each individual audience, Katherine is a highly sought-after speaker.

A speaker that never disappoints, described by one of her previous clients as "one of the very best speakers I have ever heard speak...incredibly authentic. People were made to feel very special in the presence of a true sporting superstar. I was completely blown away by her, and that rarely happens believe me!", Katherine is known to talk around the topics of motivation, teamwork, winning, overcoming challenges and the importance of communication.

Contact the Champions Speakers agency to book Dame Katherine Grainger for your event today. Simply call a booking agent on 0207 1010 553 or email us at agent@championsukplc.com for a free quote.

When at corporate events, Katherine is known to cover the following topics: 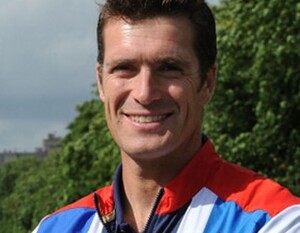 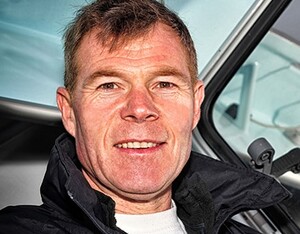 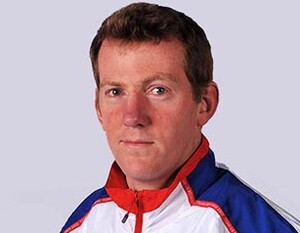