Five time Olympic gold medalist, Steve Redgrave is one of Britain's greatest Olympians of all time, and most successful international rowers. Achieving unprecedented victory on every major world stage, Steve solidified his position in sporting history and as an icon of the industry continues to make valuable contributions through media and speaking events. As a speaker, Steve has travelled the world sharing his inspirational experience of battling chronic illness to become a champion and how his audiences can adopt his winning mindset. Best known for his remarkable feat of winning five gold medals at five consecutive Olympic Games, Steve secured his first gold finish at the 1984 LA Olympic Games in the coaxed fours event.

Repeating the achievement in pairs at the 1988 Seoul Olympics, 1992 Barcelona Games, and the 1996 Atlanta Olympic Games before making his fifth first place at the Sydney Games in 2000 coxless four event, Steve had achieved history defining success. Steve is the most successful Olympic rower in history, and the only male competitor to have won as many medals in an endurance sport.

Steve's achievements are put into even greater context by the knowledge that he continually battled chronic illness for a large proportion of his career. In 1992, he was diagnosed with ulcerative colitis and later in 1997, Steve was diagnosed with Type 2 Mellitus Diabetes, both having an undeniable impact. The drive to overcome adversity and achieve peak performance motivated Steve, who also secured nine World Championship gold medals, three first places at the Commonwealth Games and competed in nineteen Henley Royal Regattas.

In 2000 Steve retired as one of the greatest rowers of all time and was knighted by the Queen in 2001 for his services to rowing. In 2002, his achievement of winning gold medals at five consecutive Olympic Games was voted number 1 in Channel 4’s 100 Greatest Sporting Moments and in 2011 he was recognised with a Lifetime Achievement Award by BBC Sports. A testament to his unrivaled career, Steve continues to remain relevant in the mainstream media as a presenter for sports events, like the 2012 London Olympics, and as a patron of the Jaguar Academy of Sport. Hear from the history defining, Olympic rowing legend yourself with an inspirational speech from Steve Redgrave, the ultimate example of the power of perseverance in overcoming adversity to achieve unparalleled success. 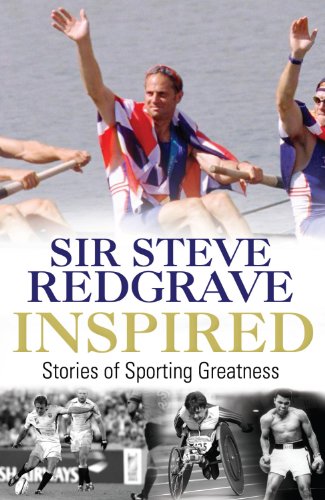 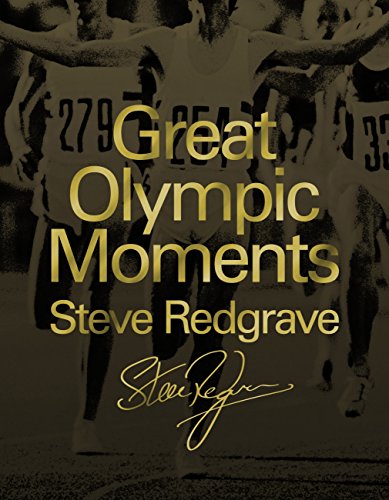 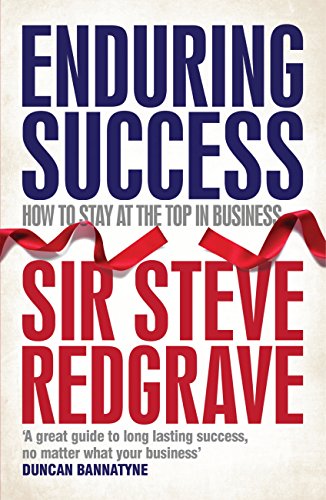 Enduring Success: How To Stay At The Top Of Business 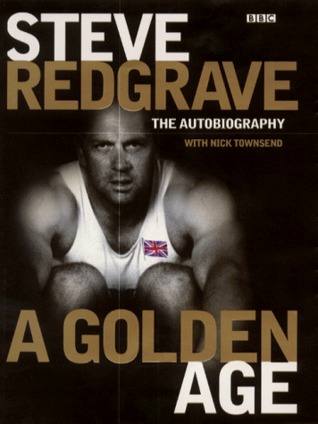 How to hire Sir Steve Redgrave

Contact the Champions Speakers agency to provisionally enquire about Sir Steve Redgrave for your event today. Simply call a booking agent on 0207 1010 553 or email us at [email protected] for more information.

Steve's speaking topics are listed below.

"Steve was fantastic! He went down an absolute storm - he was the highlight of the conference. His speech was very appropriate to the event and he stayed around and took photos with the attendees. He was a really nice guy and very easy to work with." - Mars Inc

"Many, many thanks for a wonderful speech at our Conference dinner on Thursday. You had obviously worked hard to align your words with the theme of our conference. We really appreciate the care and attention you showed to us. You had a remarkable effect on those present. Many, many people wrote that they valued your presentation and for me, personally, it was a highlight and made the hairs on my neck stand up at various points during your talk. It was truly inspirational.For our award winners to be presented with their trophies by our greatest Olympian was remarkable and memorable. One comment from one of the winners best sums up the impact...Sir Steve Redgrave is simply superb and his being there ensured an already fabulous evening became sublime. Simply to say a huge thank you definitely in my memory bank for when I am old. Wonderful." - Jeff, The Oval Group

"Tesco were delighted that Sir Steve Redgrave could make a unique contribution as a speaker at a recent launch. As our foremost Olympian he brings a reputation that is both inspiring and motivational. Sir Steve demonstrated a level of approachability and openness that helped make the event truly memorable." - Tim, Tesco PLC

"It went great, thanks! We had a slight blip with the video, but Steve made up for it with his speech!! We’ve had brilliant feedback already, the whole group thoroughly enjoyed the day." - Aisling, Bupa Global