The economics editor of The Sunday Times, David Smith is perfectly placed to provide cutting edge financial forecasts as a futurist speaker. David speaks to a wide variety of audiences on elemental topics such as global economic outlook, housing markets and consumable resources. Experienced as a speaker, your occasion is in safe hands with David Smith and the value of his insight is guaranteed to leave a lasting impression on your corporate audience or business far into the future.

For over thirty years, Smith has been revered for his role as the Economic Editor of The Sunday Times, bringing readers invaluable global and national economic insights from the forefront of the action. Alongside his editorial work, Smith takes on roles of chief leader-writer, assistant editor and policy advisor, a testament to his forward thinking insights and industry experience. Since 1989 Smith has covered all manner of long and short form pieces, from taxes to the job market, recessions to investment banking, his career has spanned every aspect of finance. It’s no surprise that Smith is an award winning journalist, receiving a number of accolades including the Harold Wincott Award for 2004 Senior Financial Journalist of the Year.

Smith has held a number of senior positions in both small and large organisations. Being involved in a number of corporate sectors, including roles as the economic report writer for Lloyds Bank, forecasting at the Henley Center and deputy editor for Financial Weekly, allows Smith to see every possible aspect of business and provide tailored, comprehensive advice to any firm as a futurist financial speaker. Throughout his career, Smith has written a number of publications that work to break down complex financial topics, such as ‘Mrs, Thatcher’s Economics’, and translate them into digestible layman’s terms, another key skill he has adopted as a speaker.

Currently, David Smith enjoys holding lecturing positions at both Cardiff University and Nottingham University, allowing him to lecture at both Nottingham’s Malaysian and Chinese campuses. In addition to his commitments at The Sunday Times, Smith maintains his personal website, EconomicsUK.com, which offers a platform to debate economic topics and provides readers with independent articles from Smith and other industry leading contributors. An award winning journalist and highly sought after business speaker, David Smith is an ideal specialist to offer unrivalled knowledge for corporate audiences at events and bespoke educated advice to business clients.

Champions Speakers' Managing Director, Jack Hayes, had the privilege of discussing President Donald Trump's 2016 election in our exclusive interview. From the economic impact of Trump's policies to the role he may play on international relations, David's answers revealed all. 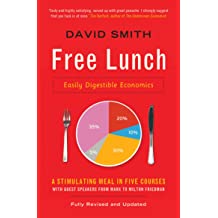 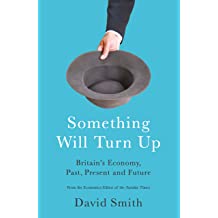 Something Will Turn Up: Britain's Economic Past, Present, And Future 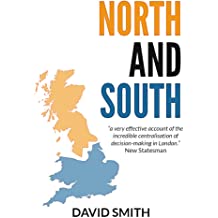 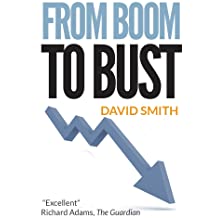 From Boom to Bust: Trial and Error in British Economic Policy 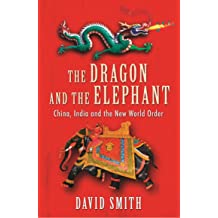 The Dragon and the Elephant: China, India and the New World Order 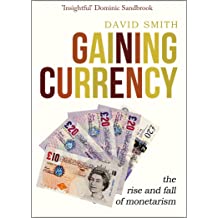 Gaining Currency : The Rise and Fall of Monetarism 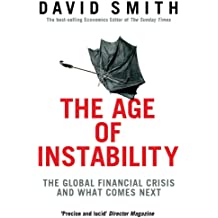 The Age of Instability: The Global Financial Crisis and What Comes Next 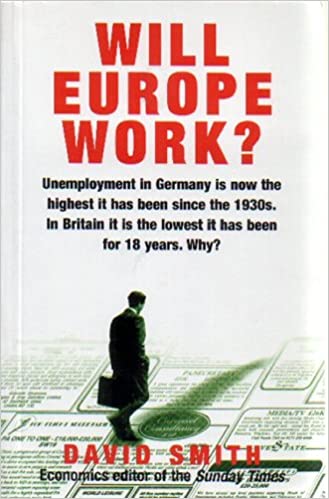 How to hire David Smith

Contact the Champions Speakers agency to provisionally enquire about David Smith for your event today. Simply call a booking agent on 0207 1010 553 or email us at [email protected] for more information.

During the COVID-19 pandemic, David attended many virtual events, booked as the exciting guest speaker. Read the feedback he has received below.

"David was excellent – just what we needed to add a bit of quality and name recognition to our session. Nice chap to boot." - Daniel, Senior Manager (Marketing & Business Development), Eversheds Sutherland

"The conference was such a success and we have received so many compliments from our guests and from the home team. A massive thank you to David for all his help and time in making this event such a success. He was absolutely brilliant, a real pleasure to work with too. He provided a seamless performance and was so calm and relaxed during the hour, it was just amazing and perfect." - Michelle, Close Brothers Asset Management

David is regularly booked to engage audiences at in-person events, read his latest feedback below.

"David Smith was a fantastic choice to launch the Leicester Business Festival. He tailored the speech to the region, as well as having extensive national/internal knowledge on the economy." - Tiffany, LLEP

"David delivered a truly insightful speech at our conference yesterday. He managed to make business and the economy digestible for all the audience, as well as interesting thought process to take into the new year. I particularly enjoyed his ‘skipanomics’ theory – very clever."  - David, Trinity plc.

"From us, it was great. David was very personable, informed and kept the speech exactly to brief, adding a little humour." - Amy, Enterprise Holdings

“David was very good – we haven’t had direct feedback from delegates yet but those I spoke to were impressed.”  - Richard, Law Firm Services