One of the City of London's best known economists, Roger Bootle is the chairman of the award-winning Capital Economics which he founded in 1999. This is an independent macroeconomic research consultancy which in 2012 won the second biggest prize in economics, the £250,000 Wolfson Economics Prize.

During the John Major government in the 1990's Roger was promoted to Group Chief Economist of HSBC which also saw him appointed to the UK treasury's panel of economic forecasters, known as the 'Wise Men'. Having held huge responsibility he now acts as a Specialist Advisor to the House of Commons Treasury Committee and as an Honorary Fellow of the Institute of Actuaries.

His career in economics kickstarted when he became lecturer of Economics at St Anne's College, Oxford, since then he has written many books and articles on his subject of passion. Writing hugely influential ones such as Making a Success of Brexit and Reforming the EU which has been extensively revised as it discusses the deep causes of the recent financial crisis and explores the threats to capitalism arising from it. His acclaimed book Money for Nothing correctly anticipated the financial crisis making him a widely trusted economist with invaluable insights.

Roger is a regular face across television md radio which has seen him named Economics Commentator of the Year at The Comment Awards 2012. He continues to share his knowledge into the future of economics as a regular columnist for The Daily Telegraph as well as a keynote speaker across the world including, Sydney, Prague, Berlin, London, Washington, Singapore, Cape Town, Brussels and Vienna.

As a known expert in Economics Roger makes for an excellent speaker at political and financial events. With his ability to deliver often uncomfortable truths and forecast major economic events he completely engages and captivates any audience in front of him. Whether it's Brexit, credit crunches or monetary events Roger can offer a one of a kind insights into the financial future.

Contact the Champions Speakers agency to book Roger Bootle for your event today. Simply call a booking agent on 0207 1010 553 or email us at agent@championsukplc.com for a free quote.

When at corporate events, Roger is known to cover the following topics:

See what feedback Roger has had from attendees of events in which he's spoken at:

“Roger was absolutely fantastic, his presentation was inspiring, very interesting and he managed to present it in a very entertaining way.”– Reuters Sales Conference, Cairo.

“Scores for content and presentation both a maximum 5/5. (Convention average 3.8/5 and 3.7/5 respectively.)”– The Actuarial Profession Life Convention, Edinburgh.

“An excellent speaker with just one major problem – he has set a high standard for our next speaker to follow!” – Construction Products Association. 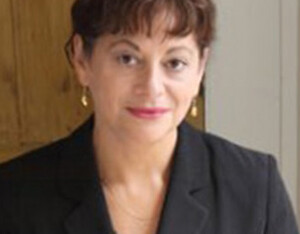 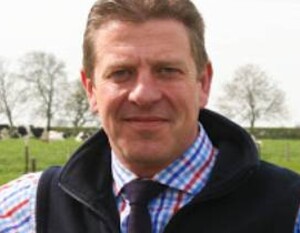 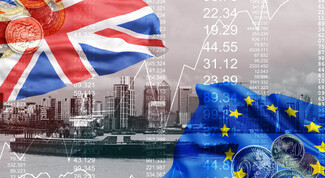