Academic pioneer and British businessman, Adair Turner, is a highly influential industry speaker. He is the former Chairman of the Financial Services Authority, Chairman of the Pensions Commission and Committee on Climate Change, a testament to Adair's worldwide influence. He is a self-described technocrat, a term used to describe those who believe that decision-makers should be handpicked on their expertise, and is an advocate for helicopter money. As a speaker, Adair expands upon his monthly columns, providing an expert insight into global economies, banking and government policies.

During his early career, Adair was the Chairman of the Conservative Association at Cambridge University, where he earned a Double First in History and Economics. Following his degree, he taught economics part time before embarking on his role as Director of McKinsey & Co in 1994. A year later, he was appointed Director-General of the Confederation of British Industry, and Vice-Chairman of Merrill Lynch Europe from 2000. One of Adair's most celebrated areas of discovery is Economies after the Crisis, which criticises the idea that freer markets hold the key to growth, not maximising GDP.

In his business speeches, Adair helps audiences to comprehensively understand the global economy, including the strategies that can ensure its growth. In 2002, he pioneered a pension enquiry, conducted by the British Government, to reassess the current systems' efficacy. In 2009, Adair shined a light on the 2008 recession, highlighting the failures that led to the global economic collapse. In 2013, Adair joined the Institute for New Economic Thinking, a think tank founded by economist, George Soros. As their Senior Researcher, he explored finance, credit, global finance and debt.

In celebration of his contribution to economic studies, Adair was named a life peer as Baron Turner of Ecchinswell, of Ecchinswell in the County of Hampshire. In 2016, he was later elected Honorary Fellow of the Royal Society, and sits as a crossbencher in parliament. With Adair's diverse career, he is the ideal speaker for a wide range of events. From private corporate occasions to industry exhibitions, his incredible insight resonates with audiences, allowing them a glimpse into the world of global economies. 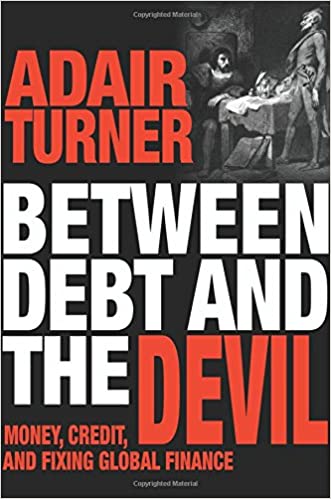 Between Debt And The Devil: Money, Credit And Fixing Global Finance 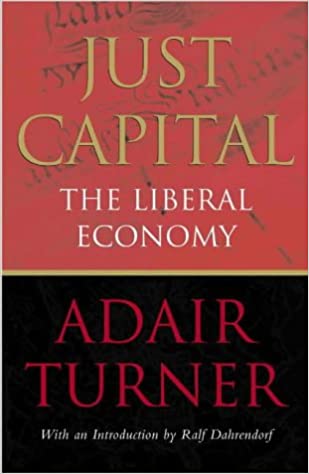 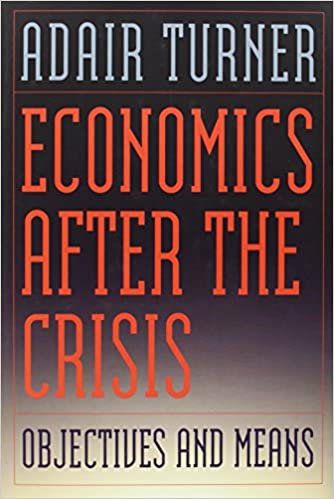 Economics After The Crisis: Objectives And Means

How to hire Lord Adair Turner

Contact the Champions Speakers agency to provisionally enquire about Lord Adair Turner for your event today. Simply call a booking agent on 0207 1010 553 or email us at [email protected] for more information.

"Adair Turner was awesome at the Insurance Summit this afternoon." - Karen, Hogan Lovells