Christian De Boissieu is widely known as a French economist, currently acting as a professor at the Pantheon-Sorbonne University. Holding the title of Professor of Monetary and Financial Economics, Christian is helping to develop the futures of budding economists and is widely regarded as an authoritative figure within the sector. With over 40 years of academic experience, Christian is also the Director of the Master's Degree in Banking and Finance and has held countless other roles in the sector.

Studying at the Pantheon-Sorbonne University himself, Christian graduated with a PhD in Economics before becoming a post-doctoral fellow at Northwestern University and Harvard University. Forging a passion for economics, finance and banking, Christian later became a member of the Board of Governors of the Federal Reserve System. Quickly establishing a strong reputation in the sector, Christian went on to become a Consultant for the World Bank and European Commission.

As his reputation and creditability in the industry thrived, Christian landed countless other roles. Christian has been at the helm of missions in Russia regarding the TACIS program, dedicating his time to monetary policies and regulations in banking. He has also formerly worked as an economic adviser to the Paris Chamber of Commerce and Industry, once again crediting his reputation in the sector of economics. Christian has also proved his credibility as the Chairman of the French Council of Economic Analysis, working closely with members of French politics such as the Prime Minister to advise them on a range of both social and economical issues.

Christian has dedicated his time to acting as a board member for several organisations. He has formerly been a member of the advisory board at J.P Morgan and Ernst & Young and is the Honorary President of the French Finance Association. Other memberships also include French boards such as the Comité des Etablissements de Crédit et des Entreprises d’Investissement, the omité de la Réglementation Bancaire et Financière, Conseil National du Crédit and the Autorité des Marchés Financiers. Christian has also authored several books, documenting his expertise on all things finance, economics and banking, and has contributed regularly to publications such as Le Figaro, Le Monde and Les Echos.

Now highly sought as a public speaker, Christian is widely regarded as an authority of economics and finance. With over 40 years of industry and academic experience, Christian’s level of knowledge is incredible and inspires corporate audiences who are fortunate to listen to his speeches. Experiencing the sector in politics, global affairs and education, Christian has a unique perspective on the subject and is an engaging speaker at all events. 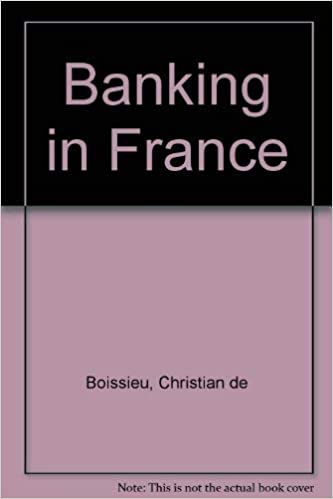 How to hire Christian de Boissieu

Contact the Champions Speakers agency to provisionally enquire about Christian de Boissieu for your event today. Simply call a booking agent on 0207 1010 553 or email us at [email protected] for more information.