Global economist and finance speaker, Arvind Subramanian, is the former Chief Economic Adviser to the Government of India. Having revolutionised our perception of the economy, he is highly sought after for his incredible insight into trade relations, financial growth and global policies. Greatly respected within his industry, Arvind has released several critically acclaimed books, including India's Turn: Understanding the Economic Transformation, Eclipse: Living in the Shadow of China's Economic Dominance and Who Needs to Open the Capital Account?.

Economists are highly influential at industry events, as their research driven insight benefits both corporate and general audiences alike. A speaker like Arvind is not just a knowledgeable economist, he was also named one of the World's Top 100 Global Thinkers by Foreign Policy in 2011. Throughout his career, Arvind has worked closely with officials of the Indian government, including the Governor of the Reserve Bank of India and in the Office of Chief Economic Adviser to The Government of India.

As a development economist, Arvind played a pinnacle role in the Uruguay Round of trade negotiations while serving the GATT. In order to set the standard for future economists, he taught at Harvard University's Kennedy School of Government and the Johns Hopkins' Paul H. Nitze School of Advanced International Studies. Arvind was appointed the Chief Economic Adviser to the Indian government in 2014, where he was credited for his influential financial plans and the development of the annual Economic Survey of India.

For corporate audiences, Arvind can provide strategies for creating a financial plan fuelled by growth. As a pioneer of his field, few can rival his incredible first hand experience of global economies. Audiences are captivated by Arvind's experiences, hooked on every thrilling financial challenge that he faced for India's economy. As Arvind has been quoted in such publications as the Economist, The Washington Post and the Financial Times, this economist is respected globally for his expert insight. 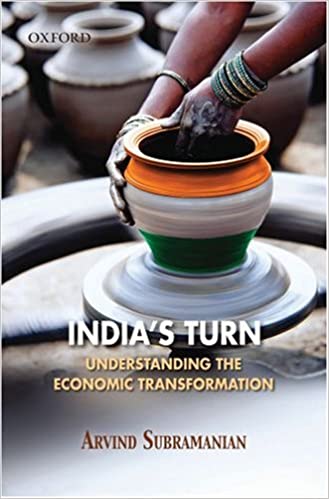 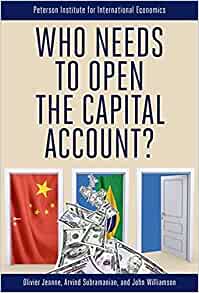 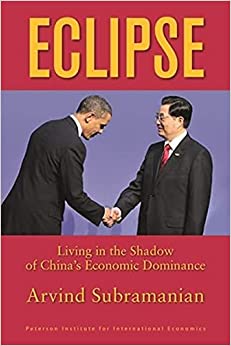 Eclipse: Living In The Show Of China's Economic Dominance 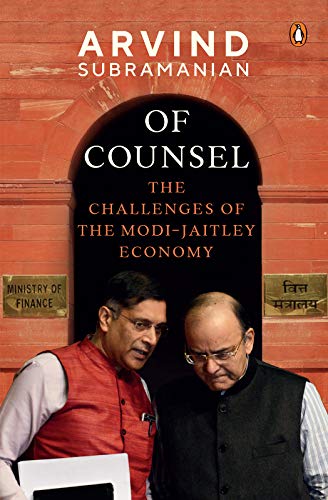 Of Counsel: The Challenges Of The Modi-Jaitley Economy 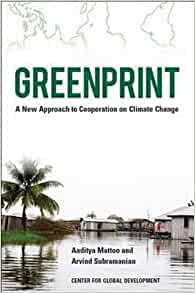 Greenprint: A New Approach To Cooperation On Climate Change

How to hire Arvind Subramanian

Contact the Champions Speakers agency to provisionally enquire about Arvind Subramanian for your event today. Simply call a booking agent on 0207 1010 553 or email us at [email protected] for more information.

When he's at corporate events, Arvind is known to cover the following topics: