Arun Shourie is an Indian journalist, economist, politician and author. Over the course of his influential career, he has worked as an economist with the World Bank, a consultant to the Planning Commission of India, editor of the Indian Express/The Times of India and a Minister of Communications and Information Technology in the Vajpayee Ministry. Once he had completed his PhD in economics from Syracuse University, Arun joined the World Bank in 1967, honing his knowledge as an economist over the course of a decade.

Until 1974, Arun was a consultant to the Indian Planning Commission. During this time, he also began writing articles as a journalist, raising his voice to criticise economic policies. Whilst the Indian Prime Minister, Indira Gandhi, had declared a national emergency in 1975, Arun started writing for the Indian Express, stating his opposition to the attack on civil liberties. Owned by Ramnath Goenka, the newspaper became the main focus of the government's censorship at the time. In 1979, the owner of the newspaper appointed Arun as executive editor, giving him the opportunity to execute creative freedom.

Moving into the political sphere, Arun was nominated to be the BJP representative for the state of Uttar Pradesh. Over the span of two successive tenures in the Rajya Sabha, Arun was a Member of Parliament from 1998 until 2010. During this time he held the office of the Minister of Disinvestment, Communication and Information Technology. As a vocal political scientist, Arun made it clear that he believed the current leaders to be lacking in competence and integrity.

In recent decades, Arun has developed a reputation as an intelligent, fearless writer and editor, who advocates for the freedom of the press, exposing corruption and defending civil liberties. His published work has earned him a loyal following, especially since he has recently focused on controversial debates surrounding the detrimental effects of religion on society.

In 1982, Arun was awarded the Ramon Magsaysay Award for his contribution to journalism, categorising him as "a concerned citizen employing his pen as an effective adversary of corruption, inequality and injustice". In the following years, he was also awarded the Padma Bhushan award and was named one of the International Press Institute's World Press Freedom Heroes. Arun has also been recognised as International Editor of the Year Award and was awarded The Freedom to Publish Award.

Contact the Champions Speakers agency to book Arun Shourie for your event today. Simply call a booking agent on 0207 1010 553 or email us at agent@championsukplc.com for a free quote. 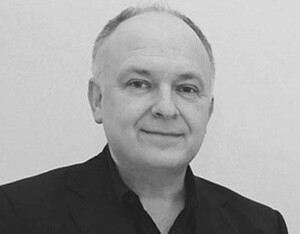 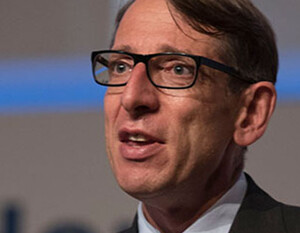 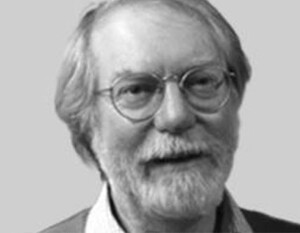