John Pienaar is the BBC Radio 5 Live’s Chief Political Correspondent. Featuring regularly on television news and as a radio voice, John’s ability to find direction and meaning in the maelstrom of Britain’s political spectrum. 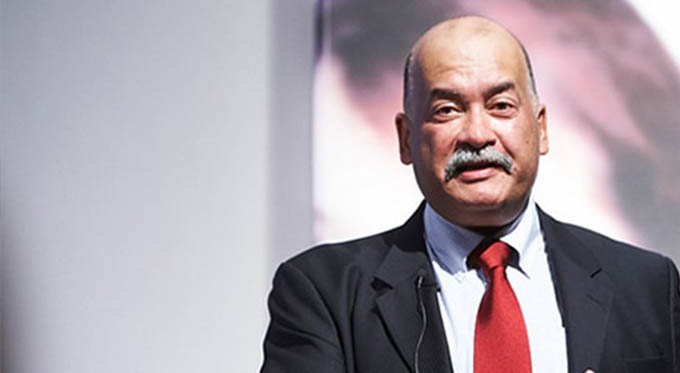 John has vast experience as an after dinner speaker and can rely upon a host of anecdotal tales thanks to careers spanning time at the South London Press, where he wrote whatever passed his doorstep, including urban crime, sex, drugs and rock’n’roll.

Joining The Independent in 1986 as a Political Correspondent, John often penned the cutting and controversial parliamentary sketch, the Westminster Diary.

An experienced event host and after dinner speaker, John approaches his time in front of corporate clients with consummate professionalism. His speeches consist of incisive insight of Westminster politics, proving testament to his reputation as one of the most highly regarded politics speakers.

To book John Pienaar for your corporate event, function or conference, simply contact the Champions Speakers agency by filling in our online contact form or by calling a booking agent directly on 0207 1010 553.