Isabel formerly was the Political Editor of The Sunday Times; she now works with The Daily Mail with the same job title.

Previously she’s had staff jobs on six other newspapers, including, the London Evening Standard, the Scottish Daily Mail, the Sunday Mirror, The Daily Record and The Edinburgh Evening News.

She’s best known for her story on cabinet minister Chris Huhne who passed penalty points for speeding on to his wife Vicky Pryce. The story progressed an amazing criminal trial and it went on to be nominated for Scoop of the Year at The British Press Awards in 2011/12, it was the same year in which Isabel was named Political Journalist of the Year.

Isabel recently spoke about the story on the Media Masters podcast, as well as conversing life as a lobby journalist and political TV specialist. She explained how writing her recent book Farmageddon transformed her views about the farming industry.

In January 2012 Isabel joined The Sunday Politics show, it was hosted by Andrew Neil, the show is broadcast every weekend with impressive viewing figures which reach up to one million.

Impressively she was one of the three team of experts, named by BBC as the “brightest and best of their generation… The best political panel in the business.” Her determination displayed itself with Isabel on the show every week until midway through 2013 when she descended her commitment so she could spend more time with her children. She still appears on the show every few weeks.

Appearing on multiple BBC television and radio programmes including Question Time, The World at One, Any Questions, Westminster Hour and Woman’s Hour to name some. She also occasionally commentates on Sky News.

Contact the Champions Speakers agency to book Isabel Oakeshott for your event today. Simply call a booking agent on 0207 1010 553 or email us at agent@championsukplc.com for a free quote. 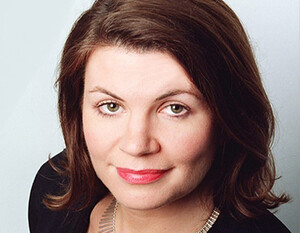 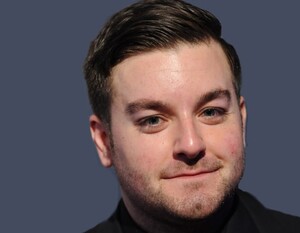