Tony Sales is probably the only man in the world to have ever worked at both the summit of organised crime and the pinnacle of fraud and loss prevention. Dubbed Britain’s Greatest Fraudster by the British media, clearly, anyone with such a unique skill set is intrinsically valuable to almost any major organisation… And Sales now advises some of the biggest businesses on their fraud and loss prevention strategies.

The key thing about Sales’ work is that it is not just theoretical or academic. He is engaged by a business, given no special treatment or information, but then has the knack of breaking their systems and robbing them blind… with their “permission” of course. Tony has spoken at key fraud and loss prevention industry events. He has also been covered in numerous publications as well as appearing as the subject of several crime documentaries and providing technical consultancy for film and TV productions on real-life crime.

Contact the Champions Speakers agency to book Tony Sales for your event today. Simply call a booking agent on 0207 1010 553 or email us at agent@championsukplc.com for a free quote. 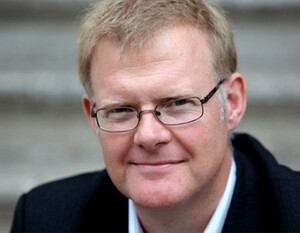 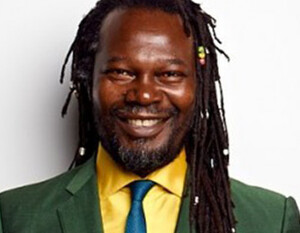