Dr Thom Mayer is one of the most respected medical professionals in the world of sport, thanks to his role as Medical Director of the NFL Players Association. An award-winning physician, Thom has worked as a first consultant during the 9/11 terrorist attacks and on government task forces as well as being the founder of BestPractices. As a speaker, Thom can discuss several topics from burnout, conversion of stress to creative energy, leadership, and crisis management.

Thom graduated from Duke University School of Medicine and has worked his way up to become one of the most known and respected emergency doctors in America. He is the founder of BestPractices Inc, an emergency department staffing and management service and was chairman of the department of emergency medicine at Inova Fairfax hospital for 13 years. In 2001 his team were the first ever to successfully diagnose and treat inhalation anthrax. Following the 9/11 Terrorist attack, he served as one of the Command Physicians at the Pentagon Rescue Operation coordinating medical assets on the ground helping save countless lives. His expertise has also been called on by the United States Government where he was a member of the Department of Defence’s Defence Science Board Task Forces on Bioterrorism, Homeland Security, and consequences of Weapons of Mass Destruction. Teaching the next generation, he has published over 70 articles, 75 book chapters and 12 books and has held teaching roles at both George Washington University and Duke University.

Following the death of Korey Stringer, a tackle for the Minnesota Vikings, from heatstroke Thom became the first-ever Medical Director of the NFL Players Association in 2001. His appointment to the NFLPA, alongside Executive Director DeMaurice Smith saw a new era of player safety begin. Thom’s team have ensured heat illness, head injuries, strength training, cardiovascular disease and musculoskeletal injuries are all subject to strict guidelines. His work during the Coronavirus pandemic also meant the NFL completed the full 2020 season. He was nominated to the Pro Football Hall of Fame and named in the “The 100 Most Important People in the NFL” by USA Today in recognition of his work in the sport. His work with the NFL, in previous medical roles, and as a speaker has seen him awarded ACEP Outstanding Speaker of the Year and ACEP’s “Over-the-Top” award amongst other prestigious accolades.

A highly energetic speaker, with engaging stories that will keep any audience entertained, Dr Thom Mayer is perfect for a sporting, medical or business event. He can tell stories from his career in the NFL but is also able to educate audiences on how to improve patient outcomes, leadership, management, motivation, and other important corporate topics. 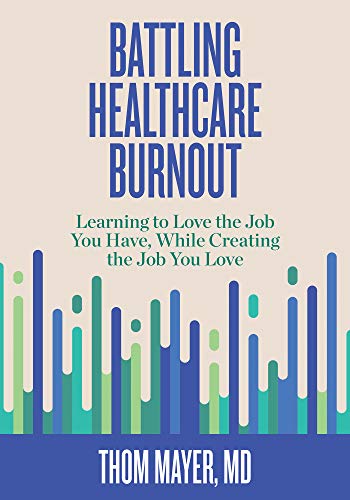 Battling Healthcare Burnout: Learning to Love The Job You Have While Creating the job You love 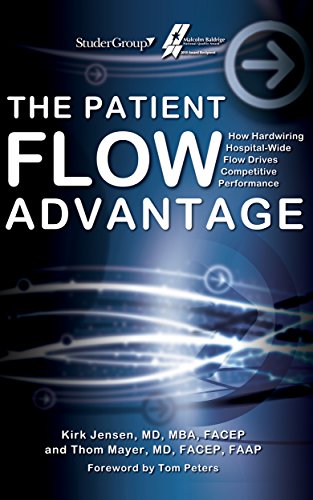 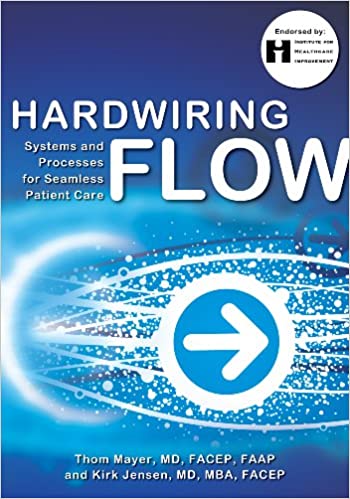 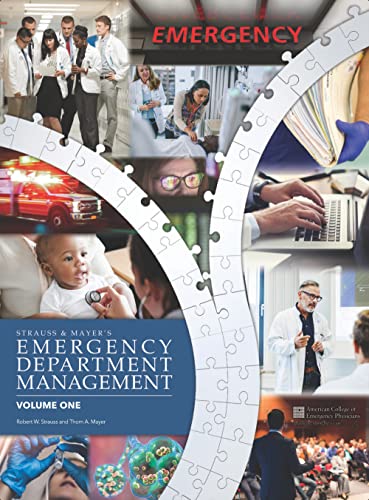 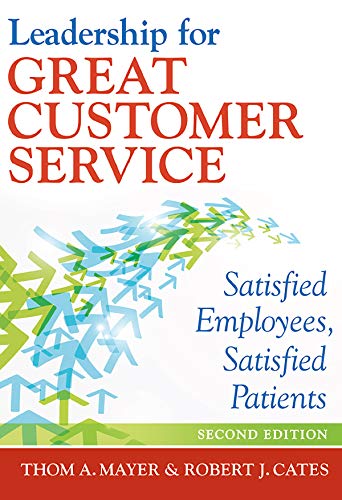 How to hire Dr Thom Mayer

Contact the Champions Speakers agency to provisionally enquire about Dr Thom Mayer for your event today. Simply call a booking agent on 0207 1010 553 or email us at [email protected] for more information.

"HE DID A GREAT JOB. Our folks really liked his presentation." - Oklahoma Hospital Association