Lord Professor Robert Winston is a doctor, scientist, politician, TV presenter and business speaker. Best known for his inspiring television medical documentaries based on fertility, reproduction and technological innovation is this practice, Robert’s pre-eminent expertise in the field makes him the ideal TV presenter and host.

Professor Robert Winston is a Professor of Science and Society along with an Emeritus Professor of Fertility Studies at Imperial College. Within his own research, Robert currently looks to improve the production of stem cells to reduce genetic abnormalities in embryos.

In 1995, Robert became Baron Winston, life peer of the London Borough of Hammersmith. Robert speaks frequently on medicine, education, science and the arts whilst also holding posts such as Chairman of the Science and Technology Select Committee. During after dinner speeches, Robert interacts with audiences and enlightens listeners about the complexities of human biology and science. Engaging and compelling, Robert can tailor his content as a technology speaker to make his talks specific to your brief.

Winston’s highly regarded documentary work includes Superhuman, The Secret Life Of Twins and Child of Our Time has received some of the highest accolades for television work, including a BAFTA for The Human Body.

He also sits on the Labour party benches in the House of Lords and speaks on a regular basis there on education, medicine and science. He was previously Chairman of the House of Lords Select Committee for Science and Technology and is now Vice-Chairman and a board member of the Parliamentary Office of Science and Technology. An ideal after dinner and keynote technology speaker, Robert’s knowledge of technology and its influence within his profession makes Robert an inspirational speaker. 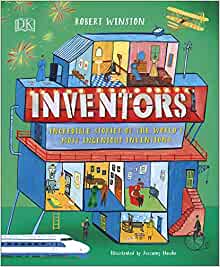 Inventors: Incredible Stories of the World's Most Ingenious Inventions 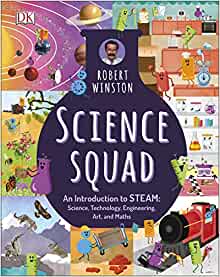 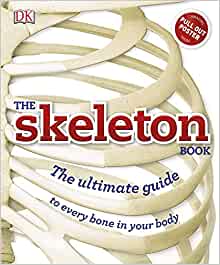 The Skeleton Book: Get to Know Your Bones, Inside Out 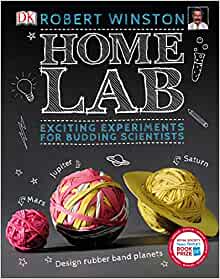 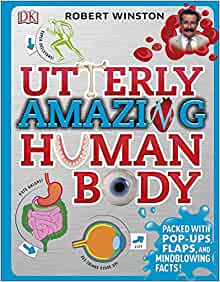 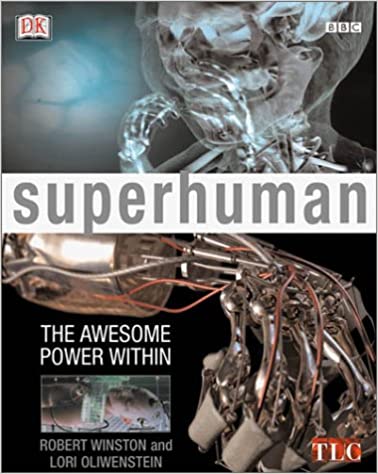 How to hire Robert Winston

Contact the Champions Speakers agency to provisionally enquire about Robert Winston for your event today. Simply call a booking agent on 0207 1010 553 or email us at [email protected] for more information.

When at corporate events, Robert is known to cover the following topics:

"It went extremely well.  Thanks to you and Jack for your help". - Claudette Bedeau from BSI Group