Television chef Phil Vickery has been cooking up a creative storm in the kitchen for over two decades. As an award-winning chef, Phil has not only presented live cooking demonstrations, but hosted events and acted as an ambassador for food companies and products.

Best known for his role as the chef on ITV’s This Morning, Phil has hosted his own popular cookery segment on the show since 2008. The piece is called ‘This Morning Cook In’ and showcases Phil’s abilities in the kitchen as he cooks a variety of dishes from family favourites to fine dining. Additionally, Phil has presented other popular cooking programmes such as Ready Steady Cook, Proof of the Pudding and Phil Vickery’s Pudding Club.

Working up the ranks from commis chef to celebrity chef, Phil Vickery began his career in his hometown of Folkestone. Here he utilised his natural talent in the kitchen to create tantalising recipes using locally sourced ingredients. After working at a number of Michelin starred restaurants, Phil won his first Michelin star and four Rosettes in the AA guide at The Castle Hotel. Under his leadership as head chef, the restaurant won the Good Food Guide’s Restaurant of the Year and he was personally awarded the British Meat Chef of the Year.

As a talented cook, Phil aims to make his recipes accessible and enjoyable for all, and has written over twenty books to help people recreate his dishes at home. From ‘Phil Vickery’s Puddings’ to ‘The Great Outdoors Cookbook’ Phil’s collection is versatile. Responding to the demand of the market, Phil has also published a number of special dietary books including ‘Essential Gluten Free’ which is approved by Coeliac UK and ‘The Ultimate Diabetes Cookbook’.

He is also a regular contributor to publications such as Sunday People Magazine and BBC Good Food Magazine as a columnist. A multi award winning chef, who continually strives to adapt his recipes for the enjoyment of all, Phil Vickery is one of the nation’s favourite TV chefs. Known for his relaxed and humorous nature, Phil is a fantastic guest for events, having appeared at over fifty live events to date.

Contact the Champions Speakers agency to book Phil Vickery for your event today. Simply call a booking agent on 0207 1010 553 or email us at agent@championsukplc.com for a free quote. 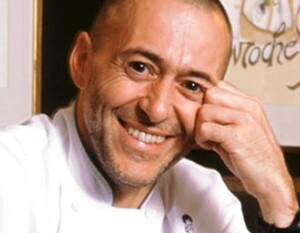 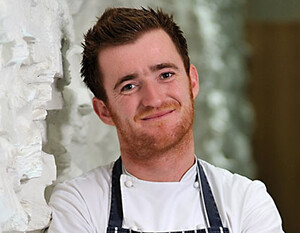 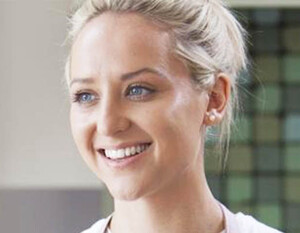 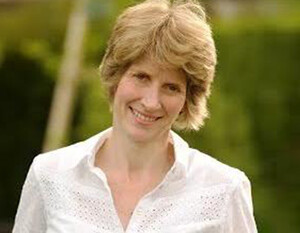