Michel Roux Jr. is a two-star Michelin chef, who runs family restaurant Le Gavroche, in Mayfair, London. A food consultant since 2003, he is also a consultant to the Walbrook Club and Restaurant Associates, fine dining providers. Alongside his consultancy work, Michel has written award-winning books, including Matching Food and Wine, which was named Gourmand World Cookbook Awards’ best book on wine matching. Other publications include The Marathon Chef and Le Gavroche Cookbook, named for his family restaurant.

Contact the Champions Speakers agency to book Michel Roux Jr for your event today. Simply call a booking agent on 0207 1010 553 or email us at agent@championsukplc.com for a free quote.

When he's at corporate events, Michel is known to cover the following topics:

See what people had to say about Michel at events, below:

"Visit Herefordshire were very excited to have confirmed Michel Roux Junior's Appearance and were grateful for his commitment to the Festival and interest in what it has achieved for local producers, growers and retailers. It was been a pleasure Working with both yourself and Champions and we have really appreciated your cooperation and help  gaining Michel's support with the PR." -  Rebecca, Vist Herefordshire Ltd 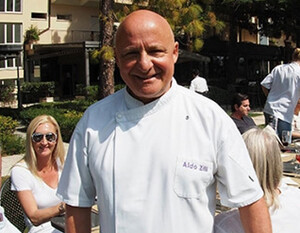 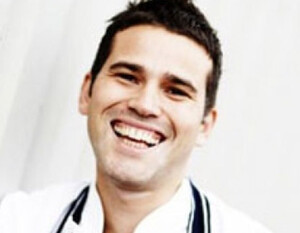