Known as one of the greatest ever Formula One (F1) racing drivers, Finnish former competitor, Mika Häkkinen is an instantly recognisable motorist. Having enjoyed over thirty years at an elite level of the sport, Mika is an undeniable great on the racing circuit. As a speaker, Mika offers an insider perspective on a top flight motorsports, and shares the ups and downs of his formidable career through an entertaining after dinner speech.

Best known for twice winning the Formula One World Championship, in 1998 and 1999, Mika is continually ranked as one of the greatest F1 drivers in history, a testament to his illustrious career. Throughout the decade he spent in F1, Mika had a number of iconic victories, including winning a total of eight races in the 1998 season, playing a pivotal role in securing the World Constructors’ Championship For McLaren and gaining fifty one podium finishes before retiring. A legend of the sport, Mika’s unique driving style of oversteering to increase speed on slippery surfaces saw him gain the nickname ‘The Flying Finn’ which has stuck with him since.

With a passion for motorsports grown from the age of five, it’s no surprise Mika went on to become such a prominent figure in the industry. From his first encounter with a rented go-kart whizzing around the fields near his home, Mika was hooked, and he persuaded his parents to let him continue with the sport, winning his first go-karting race in 1975. Showing a fierce determination to gain professional status, Mika competed around the world, and won his first major title in 1981 at the Finnish Karting Championship, before switching to car racing in 1986, a move which proved pivotal to his hugely successful later career.

Since retiring from racing in 2007, a legend, Mika has remained involved in the industry. He has utilised his insider knowledge as a commentator for Canal Digital, and has worked successfully in driver management for Aces Associate Group. As a well loved motor sportsman, Mika has also proven a popular choice for brand partnerships, due to his vast platform and high profile. Often seen to be endorsing luxury brands, Mika’s prestigious career has afforded him the opportunity to work with Jonnie Walker whisky and Mercedes Benz. Hear about the on track action from some of the most iconic competitions in racing history, from one of the most formidable drivers, with an after dinner speech from Mika Häkkinen.

Contact the Champions Speakers agency to book Mika Häkkinen for your event today. Simply call a booking agent on 0207 1010 553 or email us at agent@championsukplc.com for a free quote.

When he's at corporate events, Mika is known to cover the following topics: 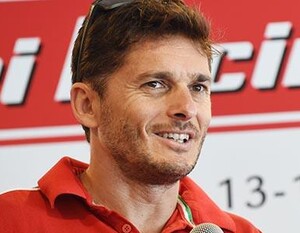 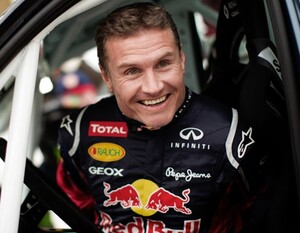 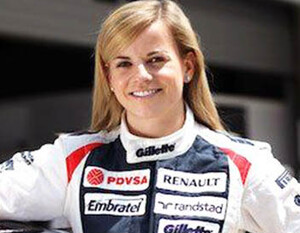