Signing with Eddie Jordan’s fledgling team in ’84 one of Brundle’s first races was against the mighty Ayrton Senna in Formula 3, where he held the Championship right up until the final lap, helping to elevate his team to the heights of Formula One. Making an impressive start to his career Brundle remained with the Tyrell team until 1986 and in 1988 left the Formula One circuit for Jaguar. There he had already established a mutual relationship, for the American IMSA Series and the World Sportscar Championships, which he claimed for the team by the end of the year.

1992 was Martin’s most successful Formula One season where, alongside world-renowned driver Michael Schumacher, he drove in the Benetton Ford team, scoring points in 11 of the final 12 races, including 5 podiums and finishing 6th in the World Championship. Brundle maintained a successful and high profile racing career for the next seven years, appearing in races for McLaren and taking top podium spots.

Martin Brundle embarked on his television presenter career in 1997 when he began working as a motorsports speaker for the ITV coverage of Formula One racing. His commentary aired around the globe and was watched by tens of millions of viewers. Alongside his punditry, Martin worked as a television presenter for his own UK series, Great Escapes, which garnered an impressive 9 million viewers.

Though he continued to race Martin Brundle became a household name for his commentary and television appearances, particularly his ‘grid walks’ which aired as part of the ITV F1 coverage, introduced fans to a new aspect of racing and gave them a direct insight into the on-the-track action. After twelve years with ITV, Brundle moved to the BBC in 2009 where he presented the channel’s own F1 coverage. In more recent years Brundle has become the leading sports speaker and head racing commentator for Sky Sports F1.

An impressive racer and commentator, Martin is equally as talented as an after dinner and keynote speaker. Covering a range of topics suitable for both fans of the sport and corporate occasions, such as: drive and determination, peak performance and overcoming hurdles, Martin Brundle is an ideal choice for any event.

Contact the Champions Speakers agency to book Martin Brundle for your event today. Simply call a booking agent on 0207 1010 553 or email us at agent@championsukplc.com for a free quote. 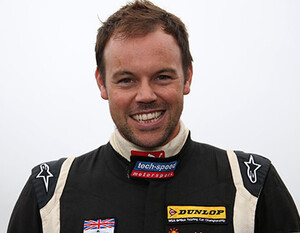 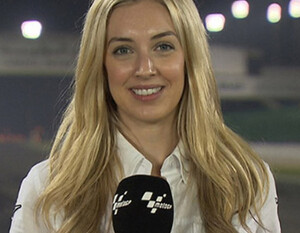