Marc Priestley is a former British Formula One mechanic and turned TV presenter and keynote speaker. Having worked with some of the most prominent F1 racers in the world including: Lewis Hamilton, Jenson Button and Fernando Alonso, Priestly has a wealth of insider anecdotes which he now shares with audiences around the globe.

For nearly a decade, Marc Priestly worked as a race mechanic and member of the pitstop crew for the prestigious McLaren Racing. After joining the team at the turn of the century, he became recognised as a reliable and precise mechanic, where he coped with working under the immense pressure of the track. He held this position until 2009. Hired by Formula Two as a pivotal role in the setting up of FIA Formula Two Championship, Priestly took on the responsibility of the race team manager, his position involved managing forty mechanics and crew.

Prior to working on the highest class of motor vehicles and racing in the world, Marc Priestly began his career as a mechanic for British Formula 3. Working from the infamous Silverstone track, he represented Speedsport F3 and honed his skills there. Just two years after his start in motorsports, Priestly moved to Orbit Motorsport in 1999, still based at the icon track, however, he had chief mechanic status, and here was where he was noticed by F1 McLaren Racing. Since stepping away from mechanic aspect of racing, Priestly has transition into TV presenting and speaking for corporate and motorsports events. As a presenter and broadcaster, he has provided commentary for Formula One, studio punditry for BBC, Sky Sports and ESPN, as well as pit lane reporting.

In his capacity as both a keynote speaker and specialist sports speaker Priestley highlights the similarities between an F1 pit-stop team and businesses. The reliance on teamwork, motivation, and synchronisation in both worlds requires an engaged and well-oiled managerial style. Marc Priestley’s work as a keynote speaker covers personal and team development and helps business leaders and managers learn to communicate with and motivate their employees. The combination of his knowledge of the business world and experience as a sports speaker makes Marc Priestley a truly unique keynote speaker, with insights, content, and theme, unlike any other sports speaker.

Contact the Champions Speakers agency to book Marc Priestley for your event today. Simply call a booking agent on 0207 1010 553 or email us at agent@championsukplc.com for a free quote.

When he's at corporate events, Marc is known to cover the following topics:

See what people had to say about Marc, when he was booked for their corporate events:

“Marc was brilliant, everyone loved his talk, it was interesting, funny and really hit the spot.  Can you thank him for me please and tell him everyone really enjoyed it. Thanks again for your help, you have been brilliant.” - Samantha, Protolabs

"It was fab! Everyone seemed to enjoy it and so many people that I’ve spoken to said he was really engaging and so easy to listen too."
- Schneider Electric 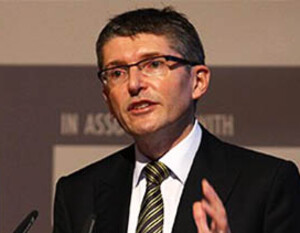 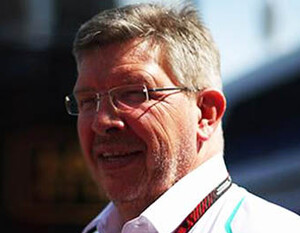 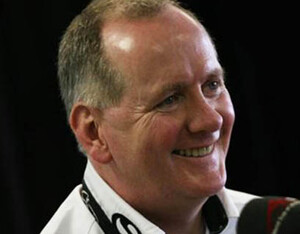 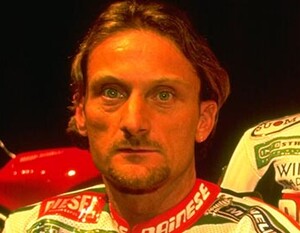